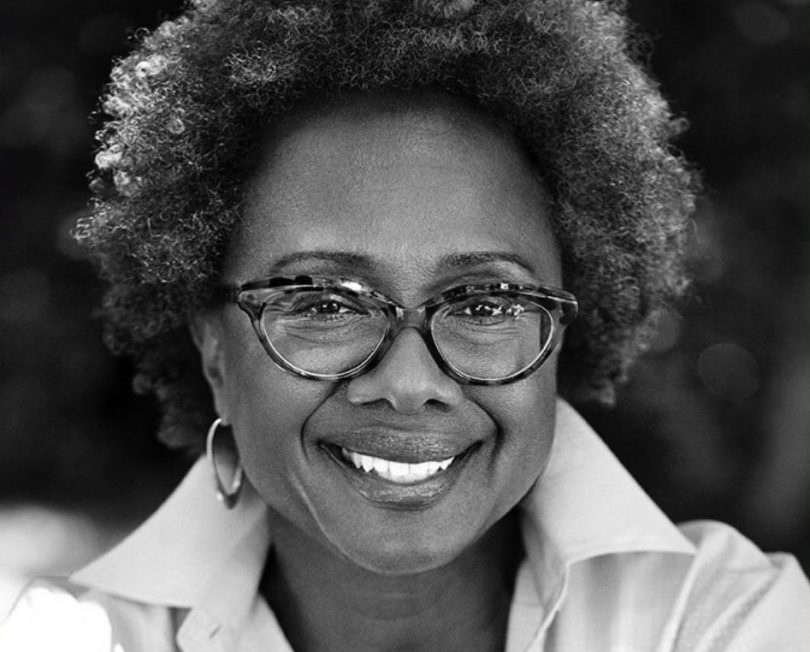 Award-winning journalist and CEO of Madison Media Management LLC, Paula Madison, has been named as co-executive producer for an upcoming TV series that chronicles the 1982 death of Chinese-American, Vincent Chin. The murder began as a local story, later gaining national and international attention.

“I’m beyond honored to serve as co-executive producer with my friends and colleagues Helen Zia, Don Young and Vic Bulluck, to tell this story,” Madison wrote on her Facebook page.

The victim of a hate crime, Chin visited a strip club in Detroit, MI with friends to celebrate his upcoming nuptials. Thinking he was Japanese, Chin was beaten to death with a baseball bat by two white auto workers. The killers received three years of probation and a fine of $3,000 each. The light sentences sparked anger, outrage, and fueled a civil rights movement for Asian-Americans.

The series is a passion project for Madison whose ancestry is Jamaican and Chinese. She’s the executive producer of “Finding Samuel Lowe: From Harlem to China.” The documentary aired on PBS and followed Madison’s own journey of discovery for her grandfather – the same Samuel Lowe.

Madison grew up in Harlem, NY, the daughter of Nell Lowe Williams, a Hakka Chinese-Jamaican mother. Her African-Jamaican father immigrated to the U.S. in the 1940s and entered into an arranged marriage. Growing up in a predominantly black community with a mother that looked Asian gave the filmmaker a first-hand view of the ugliness of racism.

Tracing her genealogy was difficult. Many family members were dead and closer relatives knew little about her Chinese ancestry. The journey would lead Madison to Jamaica, Toronto Canada, and China, where she discovered an entirely new family – along with her ancestral home of Lowe Swee Hap in Shenzhen, China.

Madison is a board member, chairman, and CEO of Madison Media Management LLC, a media consultancy company based in Los-Angeles and a former Vice-President for Diversity at NBCUniversal. She’s a highly-sought speaker on topics ranging from corporate diversity, genealogy, multigenerational wealth, entrepreneurship, and multicultural issues.

The famed journalist was named one of Hollywood Reporter’s “Power 100” and been honored by organizations that include AARP, East West Players, and Ebony magazine. Madison was named one of the “75 Most Powerful African Americans in Corporate America” by Black Enterprise Magazine in 2005.

She was recognized as one of the “Outstanding 50 Asian Americans in Business” in 2014, received the AARP’s Visionary Award in 2015, and received the Chinese American Museum’s Historymaker Award. Madison was appointed to the Los Angeles Police Commission in 2013, serving as vice-president until 2015. She serves on the Black Filmmaker Foundation board, the Center for Asian American Media, and Chinese American Museum.

As Madison prepares to tell the story of Vincent Chin, it’s particularly poignant today in a time of multiple racial divisions and senseless killing of non-whites. Madison’s mother was set adrift in a world without the support of family and always emphasized the importance of those connections. Madison has now come full circle, with a large and accepting Chinese family that welcomed her with open arms.