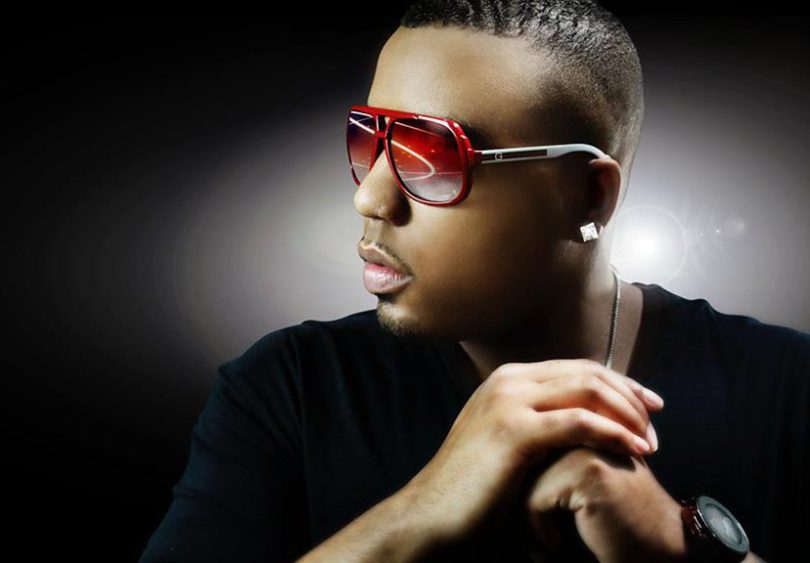 Jamaican American rapper Shawn Mims has joined forces with two other music industry leaders in a technology venture. RecordGram, a startup firm in Miami, Florida, is ready to bring a recording studio to the smartphone and make its mark in technology venture capital circles at the same time. Co-founded by three individuals in the hip-hop music industry, the company was named “best startup” at the TechCrunch Disrupt event and is closing in on $1 million in investments from Silicon Valley funders and the New World Angels investment group based in Boca Raton. Jamaican American Winston “DJ Blackout” Thomas, a Grammy award-winning hip-hop producer, Erik Mendelson, a music industry veteran, are working together with Mims, to make the RecordGram music collaboration app, which allows amateur musicians to create original songs with award-winning producers without having to go to Los Angeles, New York, Nashville, or appearing on “The Voice” competitive singing television show. According to Mendelson, the app “empowers users to awaken their inner musician.” The company gains its revenues from a $90 yearly subscription charged to producers ($9.99 monthly) for the option of uploading 15 songs each month. They can lease the tracks to up to $4.99 to emerging artists while retaining the copyright. The firm has already gathered over 700 songs and videos from in less than one year in operation. Mims was born into a Jamaican family in New York City and lost both of his parents when he was 13. He focused on music – his mother had given him his first DJ equipment before she died – and dedicated himself to his career, This led to his being featured on a song by Baby Blue Soundcrew, a group of Canada nominated for Best Video of 2001 at the 2001 Much Music Awards.