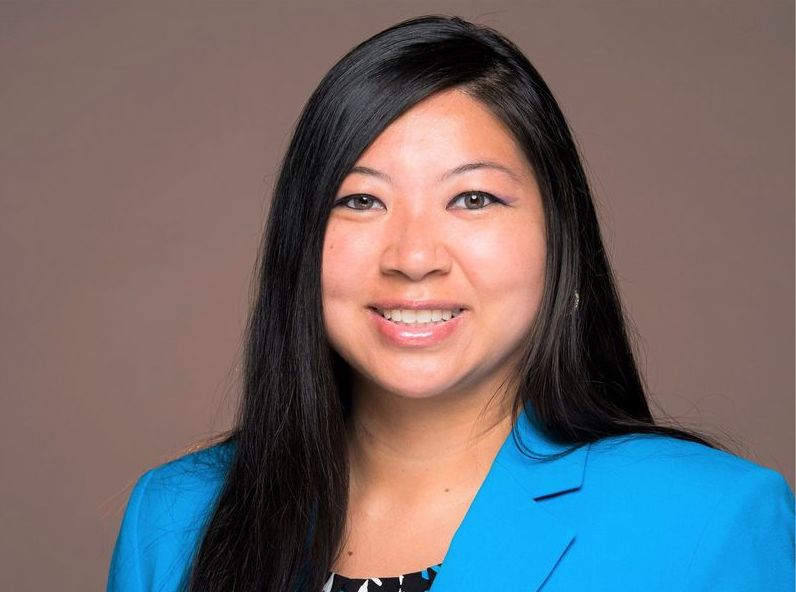 Jamaican-American Sabrina HoSang Jordan, CEO of Caribbean Food Delights, was honored by the nonprofit Rockland Community Foundation (RCF) at its Signature Gala event on March 31, 2022, for her work with the “People to People” (PtoP) program, which provides food assistance to those in need in the New York county. Jordan serves as the board chair of “People to People.”

Commenting on the honor on Facebook, Jordan made special mention of all those who volunteered their time and talent to make the community stronger by supporting county nonprofits, including the Rockland County Pride Center, The Nyack Center, Center for Safety & Change, and others. She also singled out Julie Levy Sadowski and staff at RCF for organizing the award event. This was the RCF’s first in-person event since the COVID-19 pandemic began. She also thanked the award presenters, past PtoP board president Matt Rand and PtoP chairman emeritus and event emceed Joe Allen. Jordan described the awards event as “a magical night” and said she was humbled to receive the award. She said the RCF had a large role in her life in the county and is grateful for the support. She added, “Please know that I know how blessed and lucky I am to have the opportunity to know these incredible individuals, work with them and, well, sometimes drive them a little crazy. It’s all good!” 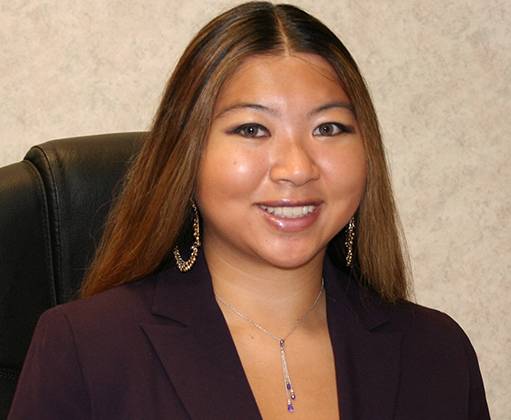 Sabrina HoSang Jordan has previously been recognized as a motivator and team builder who established and operates a successful family-owned business, Caribbean Food Delights. Jordan attended Immaculate Conception School in the Bronx and Byram Hills High School in Armonk, New York. She graduated from Villanova University in 2001 with a degree in business administration. Since then, she worked her way through the ranks at Caribbean Food Delights, becoming its CEO in 2016. The company received the largest New York Empire State Development grant of 2018, a grant worth $2.75 million, under her leadership.

Her expertise has been recognized frequently with awards and honors, including the 2019 “Ernst & Young Entrepreneur Of The Year” award in the Family Business category in New York, the Jamaican Diaspora Northeast Trailblazer Award in October 2016, the Rockland Business Women’s Network Woman of Achievement Award in 2015, and received the 2014 Outstanding 50 Asian Americans in Business Award.

Her philanthropic work includes sponsoring young children in Honduras, the Philippines, Sri Lanka, and Indonesia, via World Vision. She has been involved with the sponsorship since 2003, providing access to education as well as clean water and food. She is actively involved in mentoring young people to encourage them to become leaders and entrepreneurs of the future. She is a director at the Vincent HoSang Family Foundation and is an active member of several other community organizations, including the Worldwide Community First Responder, Jamaican Civic and Cultural Association of Rockland, and People to People, Rockland County’s largest food pantry. She was named to the New York Forward Re-Opening Advisory Board in April 2020 and in August 2020 received an appointment to the Mid-Hudson Regional Economic Development Council as a voting member.