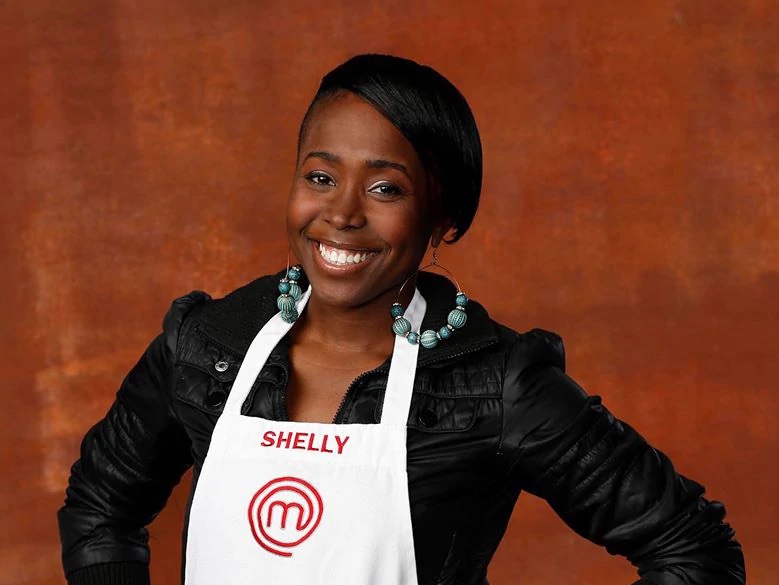 Jamaican American home cook Chef, Shelly Flash, who first appeared on Season 6 of the popular competitive cooking show, has made it through three rounds of auditions by previous contestants to make the Fox Network show’s Top 20. In the third episode of the head-to-head battles of “MasterChef: Back to Win,” the top 40 contestants from the show’s past 11 seasons competed for another chance to win the coveted apron, Shelly Flash and Gabriel Lewis earned the last two spots in the Top 20. The Top 20 will go on to compete for the title of “MasterChef” and a grand prize worth $250,000.

When asked why she auditioned for the “MasterChef” show, Flash said her participation was suggested to her by a friend who knew she has always had a passion for cooking. However, she took a different path, in the beginning, attending college and having a successful career in radio broadcasting in Orlando, Florida before even starting to pursue her culinary interests. Flash said that trying out for the show represented a “leap of faith.” She knew people liked her dishes, and she wanted to know if other people would enjoy them too, and when she made her audition dish of jerk salmon with mango pico de gallo, she discovered the judges loved it. 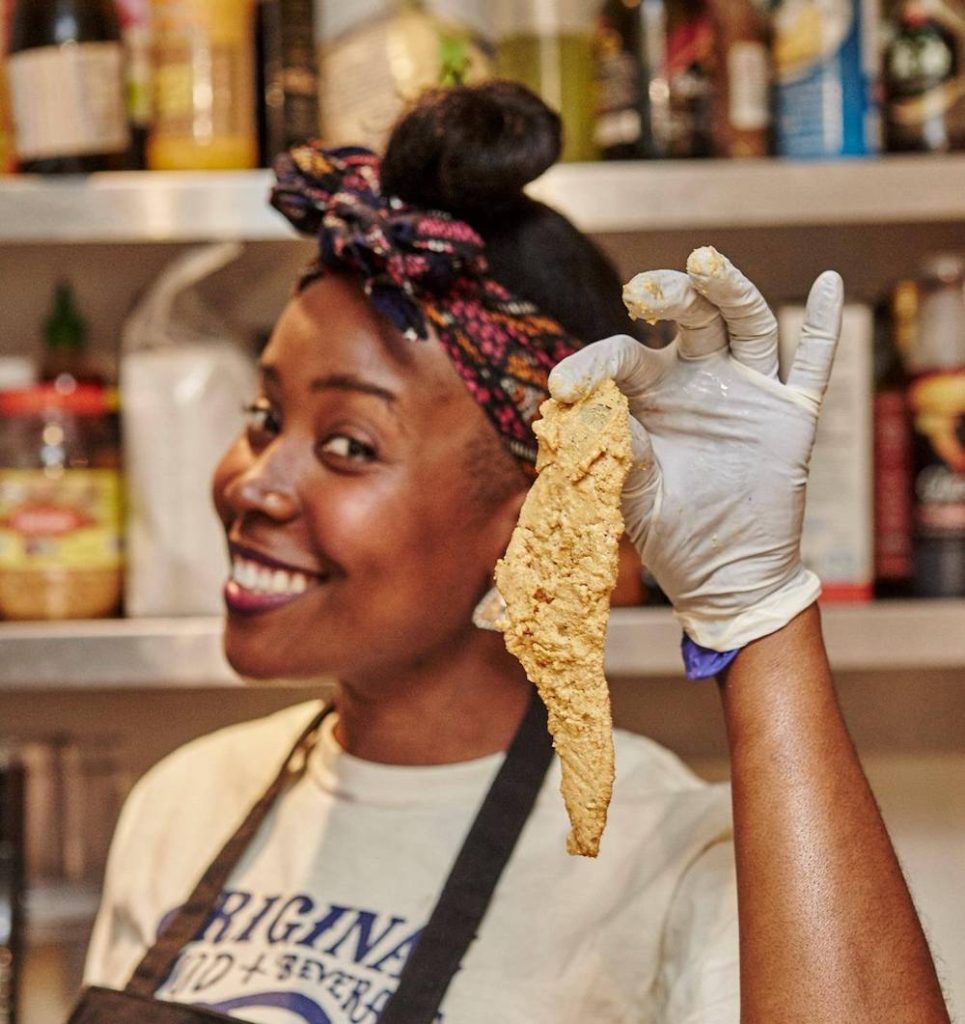 Shelly Flash grew up around people in the catering business. Her aunt owns a large catering firm in Jamaica, and her uncle is a chef at a Jamaican resort. They never allowed her in the kitchen, however, and she says that she learned to cook “by osmosis,” sneaking into the kitchen to watch them. She also learned by experiencing the overall textures and flavors of Jamaican dishes like jerk chicken and saltfish fritters. Jamaican meals have strong flavors, and her love of those flavors has manifested in Flash’s use of her signature ingredients: thyme, scallion, and scotch bonnet pepper.

The first dish she made was fried chicken with curry. She said her younger brother asked her to make him some fried chicken one day when their mother was at work, and she decided to try, but also thought she would make it a little bit special and so added the curry for flavor. Flash noted that her style of cooking is to keep things simple and to make every dish her own.

Flash shared that her chief inspiration in her life now is her daughter, who is her biggest fan and who makes her better than she thinks she can be.