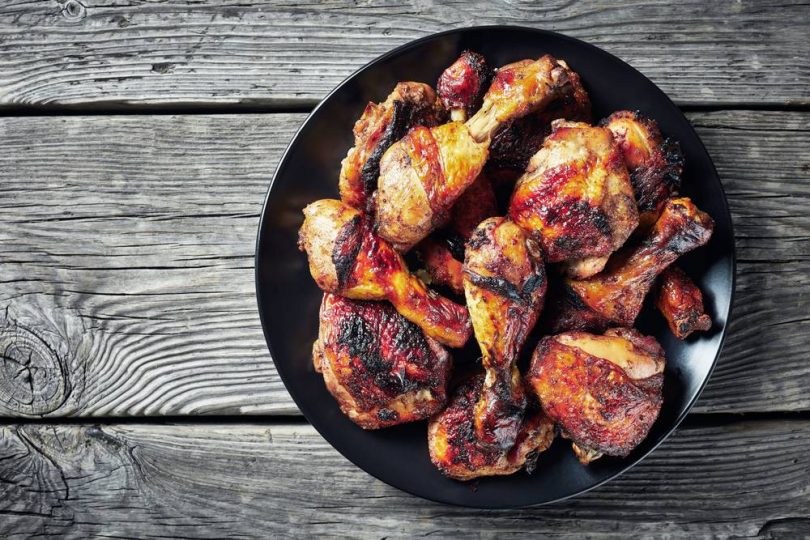 Jamaican jerk cooking is known around the world and its history has even been featured in the prestigious Smithsonian Magazine. Jamaicans take jerk cooking very seriously and are quick to express their disdain, disapproval and outrage for those that try to misappropriate it, whether it’s a world-renowned chef or fast-food franchise.

For Jamaicans, jerk cooking is a time-honored tradition and part of their cultural heritage. The following are three things everyone should know about the history of Jamaican jerk cooking.

1. When the Spanish abandoned the island to other nations in the 17th century, African slaves that were brought to work the sugar cane fields fled to the hills. They became known as Maroons and encountered the indigenous Arawak peoples that had evaded discovery from the beginning by retreating to the mountains.

2. To escape detection, the Arawak had created a method of slow cooking over small fires that emitted little smoke and in the embers of a fire made of pimento wood that gave meat a distinctive taste. The most often hunted meat was wild pigs. The smokeless cooking method holds special cultural significance to Jamaicans, their national identity, and is a tribute to their ancestors.

3. Over the years, pimento wood became more difficult to obtain and Jamaicans began seeking a combination of spices that would deliver the same unique flavor imparted by the wood. The term jerk began to refer to the way meat was seasoned and cooked. The smokeless method is still an important element in today’s jerk cooking, and represents the slaves’ freedom through food. Today, repurposed oil drums provide the embers for cooking

More Than Spices
Jamaican jerk cooking isn’t just about the spices, though the unique blend is certainly part of its appeal. Those that try to capitalize on the term jerk aren’t replicating the authentic flavor of jerk meat. Worse still, it’s a form of cultural misappropriation. Jerk cooking is an integral part of the island’s colonial history of slavery, Jamaican culture, and their ultimate freedom. 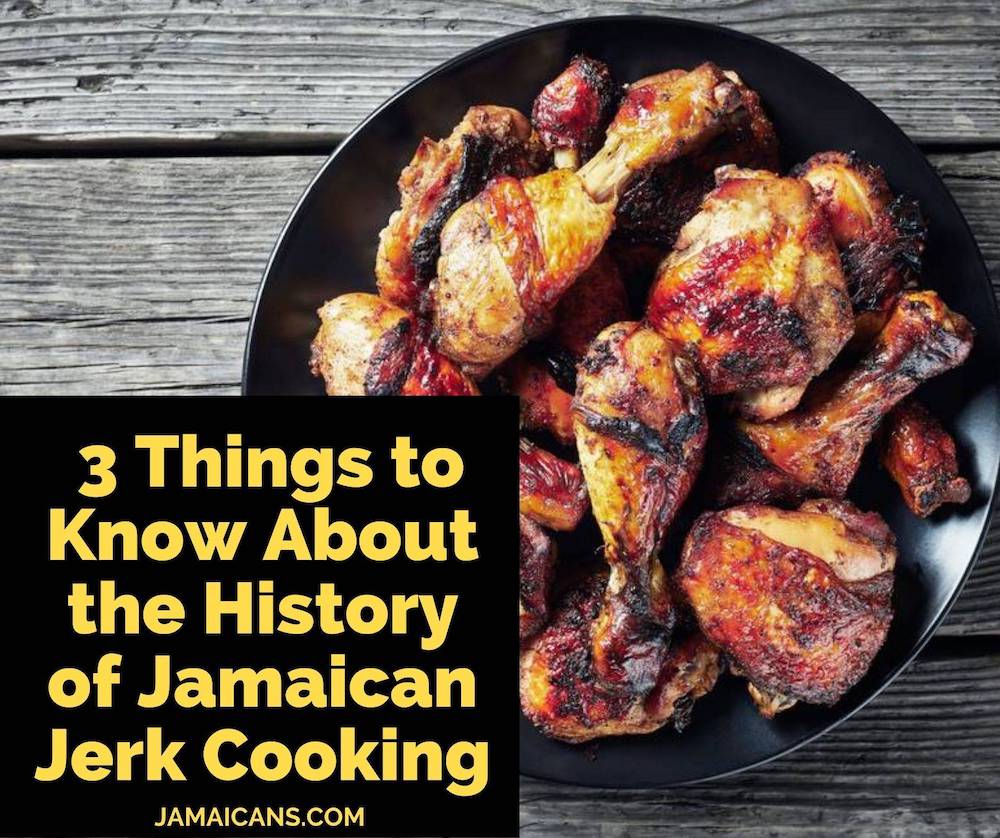