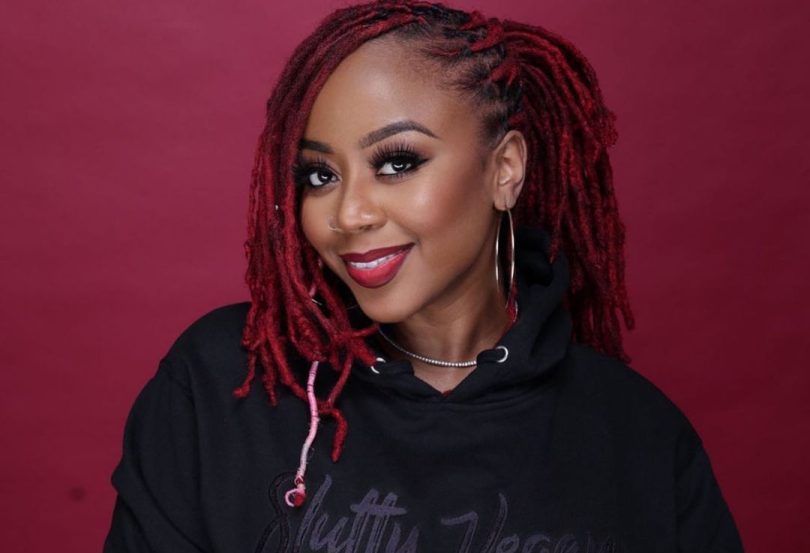 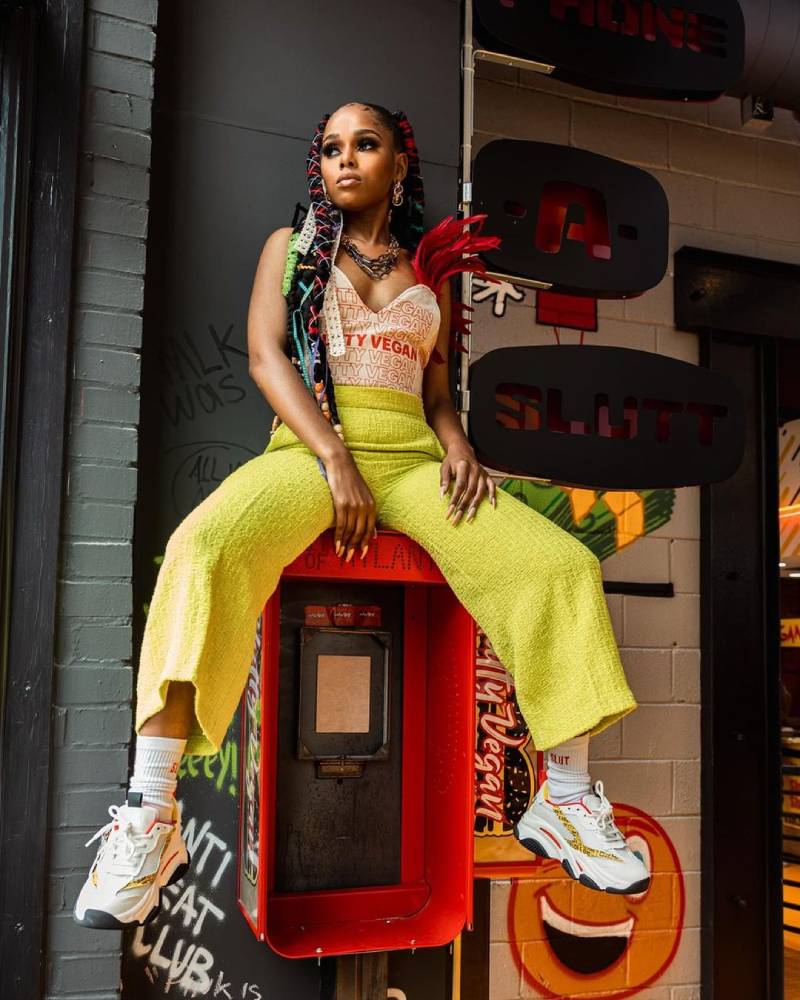 In an interview with Larry Spruill of Atlanta’s Channel 2, Cole expressed her happiness that the day has finally been recognized as a national holiday in the United States, adding, “There’s nothing in the world like being free. We’ve been fighting for our freedom for years.” Cole noted that it was freedom that allowed her to become a businesswoman and entrepreneur. She believes that as a Black female entrepreneur, she has a responsibility to show “what freedom looks like.” 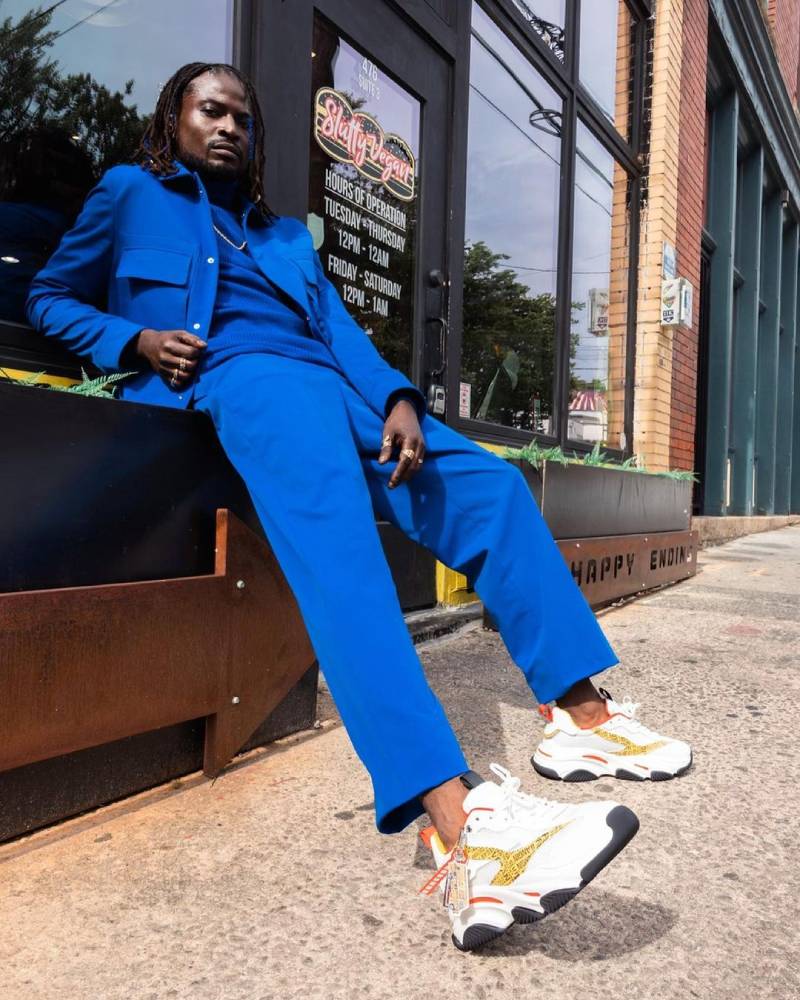 Cole said she is encouraged to continue with her work because she has the example of her forebears who had to sacrifice and work hard throughout their lives for their careers and their families, and to ensure that she would have the life she lives today. Cole plans to continue using her platform to provide opportunities for others to succeed.