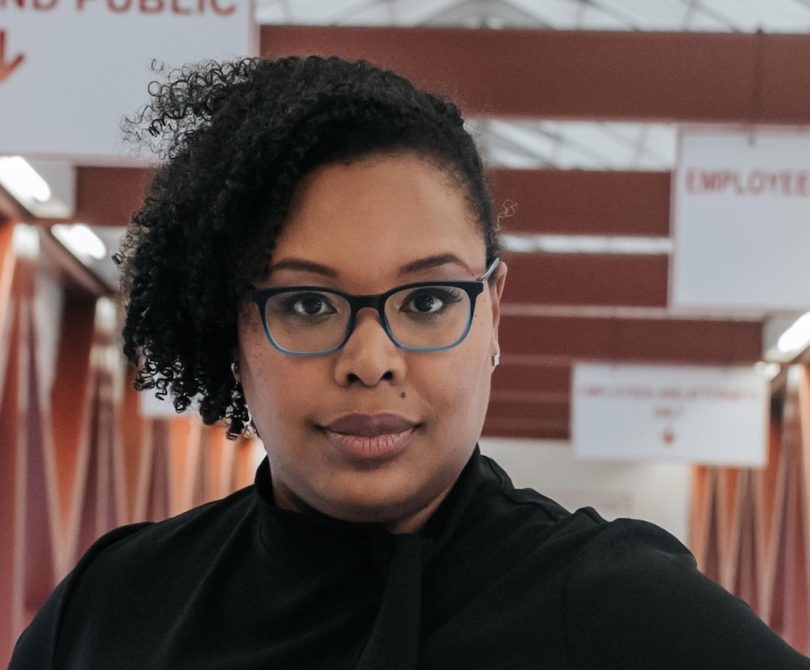 As the beginning of early voting approaches in Broward County, Tania Maria Williams hopes that the 1.2 million registered voters of the second largest county in the State of Florida are reminded of the importance of the upcoming primary elections on August 23.

As a woman of Jamaican descent, Tania Maria Williams has sat on both sides of the courtroom as a lawyer and the 11-year-old daughter of a defendant. Those two perspectives shaped her into the trial lawyer and person she is today. Her childhood experiences instilled a deep desire in her to ensure fairness in every interaction she has both inside and outside the courtroom. She carried that mantle of fairness into her 20-year legal career including her 4 years as a prosecutor and 4 years as a school board hearing officer.

This election cycle, Tania is running for judge so that every person, no matter race, creed, color, sexual orientation, gender identification or any other characteristic, will be treated fairly, equitably and with compassion. With a varied legal background, including the training of other local trail lawyers, Tania believes that she has the right experience to be the right judge for all of Broward County. 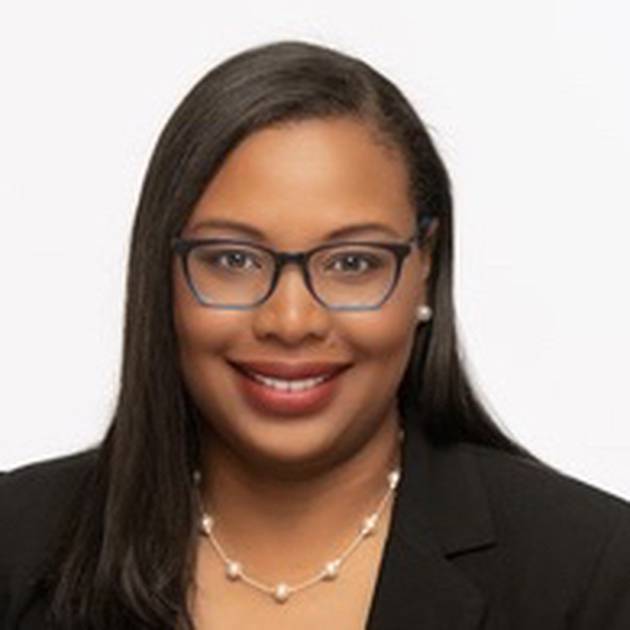 “I believe that everyone should be treated with dignity and respect. If elected to serve our community as a Circuit Court Judge, I will work tirelessly to ensure that ‘equal justice for all’ it’s not simply an ideal but a reality,” stated attorney Tania Maria Williams

In her legal career, Tania has tried over 75 cases and has practiced in Dade, Broward and Palm Beach counties in cases involving employment law, personal injury, intellectual property and property insurance. Tania also served as the Chief of Merit Retention, Recruitment and Training for the Broward County State Attorney’s Office.

When not in the courtroom, Tania is committing her volunteer time with her sorority, Zeta Phi Beta Sorority, Inc., her church and mentoring young women lawyers. She loves college football and spending time with her family. Tania’s family hails from St. Catherine and her favorite Jamaican dish is escovitch fish and festival.

Early voting begins in Broward County on Saturday, August 13, at any of these locations. Vote by mail is still available via request by phone, email or online on or before August 13. Election Day is on August 23 where voters must go to their assigned precinct with a photo ID with signature. For more information, visit BrowardVotes.gov.