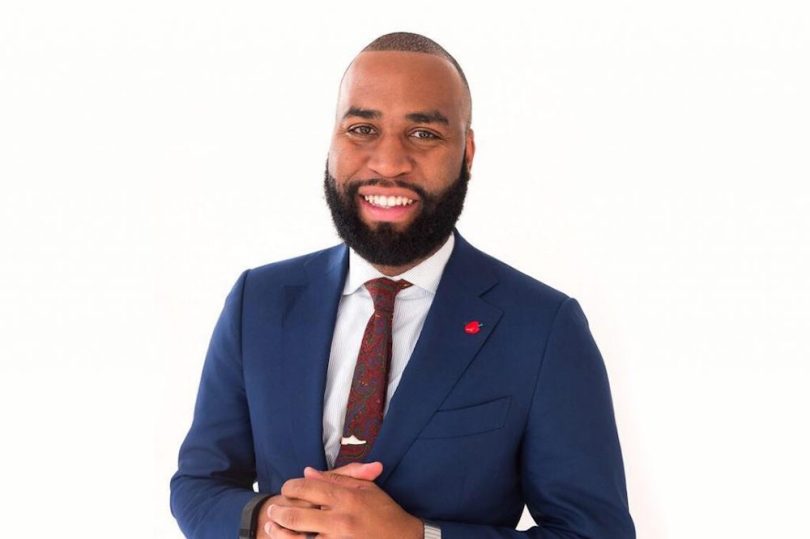 Jamaican American, Brian Cunningham, a Democratic community activist, has been named the victor in a special election for the State Assembly seat from Brooklyn’s 43rd District. He defeated Jelanie DeShong, the candidate of the Working Families Party, by almost 30 points, providing a win to the Brooklyn Democratic Party for the second time in 2022. Cunningham garnered 62.28 percent of the vote with over 98 percent of the votes counted, compared to 34.52 percent for DeShong. The Republican candidate received 2.93 percent of the vote. The 43rd District includes portions of Crown Heights, Flatbush, and Prospect Lefferts Gardens.

Cunningham said he was honored that the people in the district chose him to represent them in New York’s state government. He added that he was ready to work on the progressive issues necessary to improve communities. He will take office after the certification of election results, succeeding Diana Richardson who had resigned from her post to take a job as Deputy Borough President under Antonio Reynoso. Cunningham will complete Richardson’s term, which expires in 2022, and will have to run in the primary election in June 2022 and the November general election. 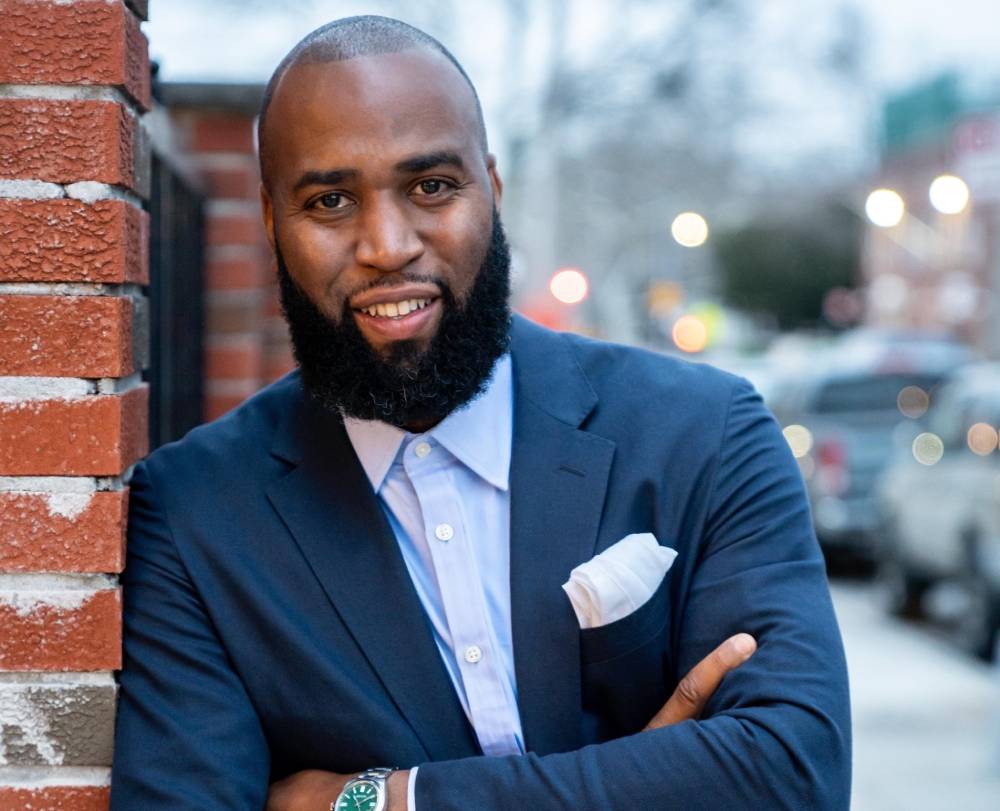 Cunningham has considerable experience in local politics. He previously worked for Kevin Parker, a state senator and Laurie Cumbo, a former council member who now serves as Cultural Affairs Commissioner. He has held various jobs since 2017, the most recent being Director of Operations at the National Institute for Criminal Justice Reform. He received the support of the county Democratic Party in April 2022 after winning a large majority of the votes of county committee members. He also had the support of Rodneyse Bichotte Hermelyn, county Democratic head, and council member Rita Joseph. Bichotte Hermelyn said she was excited to work with Cunningham and expects that he will have a considerable influence in the state legislature. She added that his election indicates that the Democratic Party is putting community first and that any divisiveness in the district no longer exists.

The race between Cunningham and DeShong had become a proxy battle between the Brooklyn Democratic establishment and elected area progressives.

The turnout for the special election was extremely low, with only 3,001 votes counted as 99 percent of the votes had been scanned. According to the New York Board of Elections, the turnout totaled about 3.2 percent, but official turnout rates have yet to be announced.