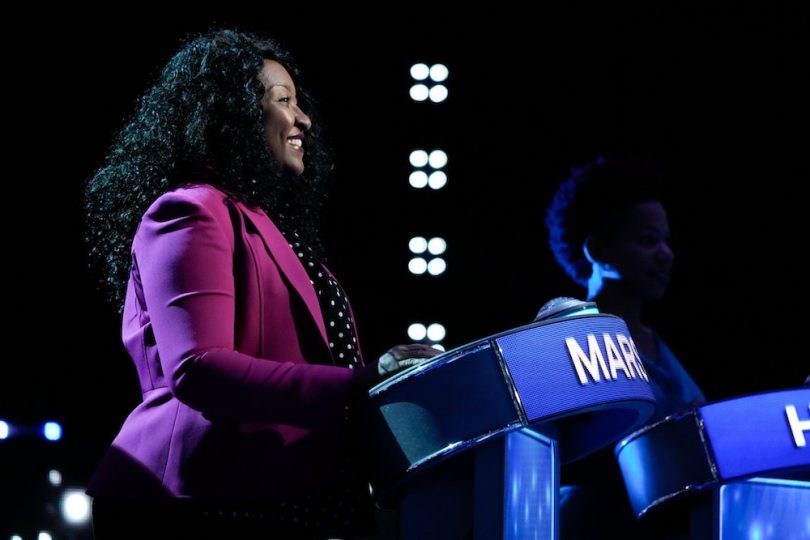 Jamaican interior designer Marsha McDonald will appear on the hit NBC game show “The Weakest Link” on June 13, 2022, at 10/9 CST. McDonald traveled to Los Angeles in 2021 to meet with the other contestants and the show’s host Jane Lynch. She described her experience with the production team as “stellar” and that everything ran “like clockwork.” Her selection as a player was very random, she said, as she did not apply. McDonald is inviting everyone to tune in to see the outcome, noting that, for her, it was worth the wait.

McDonald attended Immaculate High School in Jamaica and went on to earn a Master’s degree in Architecture. She has extensive project experience. She has worked on new construction and remodels in many areas, including luxury developments, condos, single-family homes, and architectural detailing. She has completed projects in Florida and Georgia, in many locations in the Caribbean, and around the world through her e-design services.

She has served as the virtual summit host, creator, and producer at Caribbean Resiliency, is the founder of Diversity in Design Arts and Architecture, and is the principal designer and CEO at Seacrest Designs and Décor. McDonald is a former adjunct professor at Florida International University, having studied architecture at the University of Technology’s Caribbean School of Architecture. McDonald has resided in Montego Bay, Jamaica, and currently lives in Fort Lauderdale, Florida.

She thanked NBC and the team at “The Weakest Link” for her “amazing adventure” and for providing her new experiences. 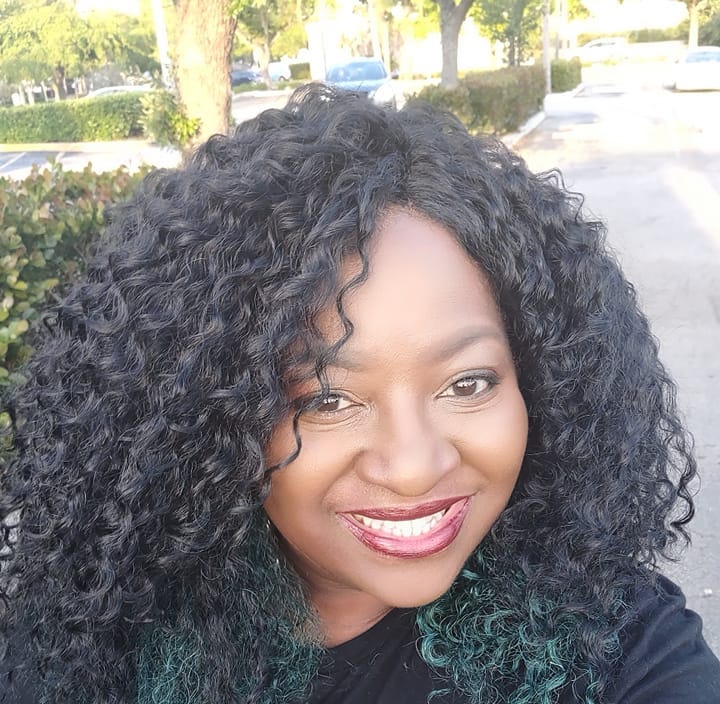 “The Weakest Link” is a popular television game show that originated in the United Kingdom on the BBC in 2000 and ended in 2012 when the original host, Anne Robinson, completed her contract. The format has since been licensed worldwide, and many countries now produce their own versions of the program. It is the second-most popular global franchise, second only to “Who Wants to Be a Millionaire?”

The game starts with a team of eight or nine contestants who take turns attempting to answer general knowledge questions inside of a time limit to create chains of consecutive right answers. Once there are only two players’ life, they engage in a one-on-one competition, answering five questions a piece in turn to determine the winner.

Spoiler Alert – Marsha McDonald was the 7th out of the 8 contestants voted off as the “Weakest Link”.