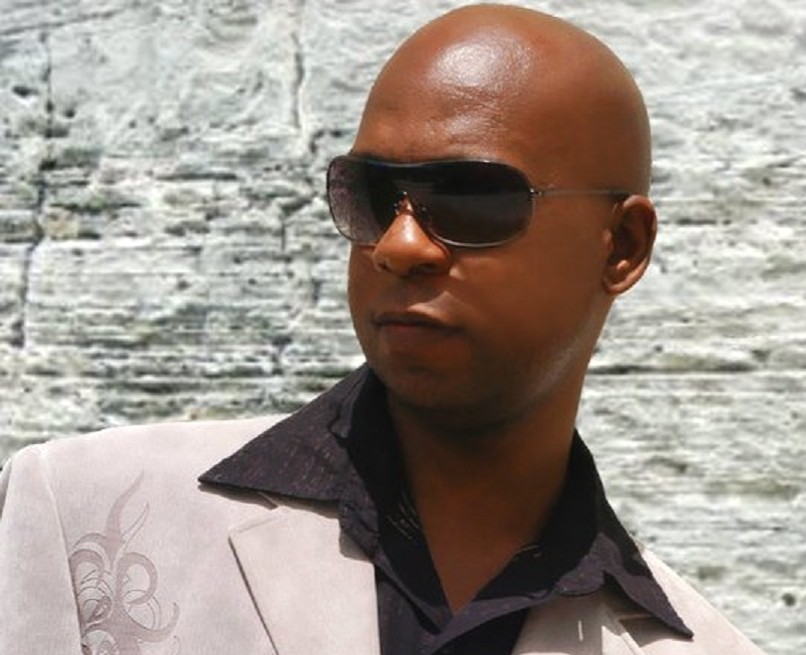 Unlike many Jamaican artists, Sadiki does not limit himself to traditional markets. He retains that policy for Perfect, his latest project, which was released in December.

Like most of his releases in recent years, Perfect is self-produced for the Jamaican singer’s Skinny Bwoy Records. Some of his songs are popular in emerging reggae markets like Kenya which opened his eyes beyond areas like the tri-state area and South Florida, which are major stomping grounds for Jamaican acts.

“Having travelled to places like Japan, I know the power of reggae music around the world. The Kenyan people are very much like Jamaicans…warm, friendly and love dem reggae music!” Sadiki explained.

Perfect is a cover of British star Ed Sheeran’s hit song, released in 2017. Sadiki put a reggae spin to the ballad which he believes has the goods to win over a diverse audience.

“I think Perfect has broad appeal. One thing I’ve learned over the years is to never underestimate people when it comes to their musical taste. Yuh jus’ haffi create quality music and get it to as many ears as possible,” he reasoned.

Sadiki has done the music rounds as a solo act, member of a group and producer since making his recording debut in the mid-1990s. He has released or produced several songs and albums, several for Skinny Bwoy Records which he launched 15 years ago.

The music industry has evolved during those 30 years, but Sadiki has embraced those changes which he believes has made it easier for independent artists/producers like himself to breakthrough in a competitive industry.

“With everything being available online and through various music apps, it’s becoming increasingly easier to connect with fans across the globe. For instance, one of my top markets for streams is a place called Pago Pago. So digital and streaming has had a positive impact when it comes to gaining new fans,” he said.