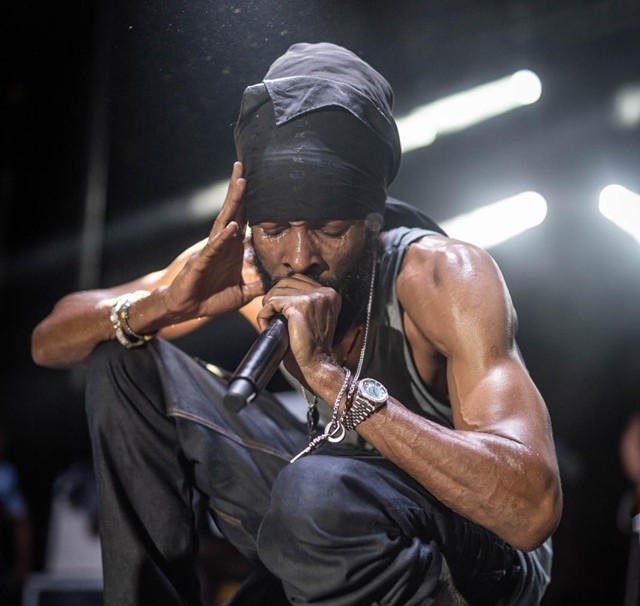 Jamaican music artist, Spragga Benz, made history on Oct. 3, 2019 when he became the first reggae/dancehall artist to be featured in the Grammy Museum Experience’s Spotlight Series. Held at the Prudential Center in Newark, NJ, the legendary artist performed many of his biggest hits from a career spanning more than 30 years. He also included tracks from his new “Chiliagon” album, the first in nine years.

Founded by the Grammy Foundation, the Spotlight Series is conducted two to three times each month and features an interview with artists on their projects, creative process, and accomplishments. Artists also take questions from the audience and top off the unique experience with a performance.

Born On May 30, 1969 in Kingston, Jamaica, Benz has seen a resurgence of interest at the age of 50 in his music. The iconic DJ, musician and actor has released 8 albums, 18 singles, made 12 appearances at high-profile events, and appeared in two movies, one of which was a Source Award winner. He was nominated for three awards at the First Caribbean Urban Music Awards.

Benz was born Carlton Errington Grant. His friends called him “Spaghetti” due his long, lean physique and the nickname was shortened to Spragga. He took the Benz portion of his stage name from the L.A. Benz sound system at which he worked. His breakthrough in the business came when he was at a recording session with Buju Banton, who encouraged him to do two of the four tracks scheduled for the day. One of his freestyles became the popular “Love Mi Gun.”

In addition to his own music, Benz collaborated and performed duets with Ben E. King on “Spanish Harlem,” along with KRS-One, Wyclef Jean, Lady Saw, Foxy Brown, and Carly Simon. He hosted the Urban Music Awards with Foxy Brown.

His son played the younger version of his famous father in the film “Shottas.” In 2008, police stopped two men on bicycles and a shootout ensued. A search of the area revealed Benz’s son, who had been shot and later died at the hospital. Benz is the founder of Stay in School, a program that provides assistance for students in Franklin Town and the Carlisle Foundation that also helps local youths. 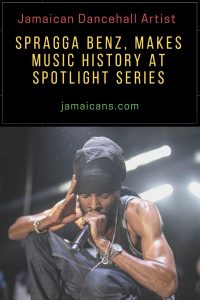