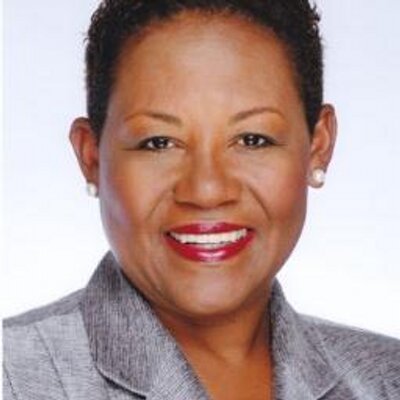 Navy Commander Denise McCallaCreary, who was born in Kingston, Jamaica, is the first woman to be elected President of the National Naval Officers Association (NNOA) in the organization’s 44-year history. NNOA supports recruitment, development and retention of officers in the United States Navy, Marine Corps, Coast Guard, and National Oceanic and Atmospheric Administration (NOAA). According to McCallaCreary, taking on the new leadership position allows her to guide others toward success while also ensuring that there are talented military leaders ready to take on critical posts in the future through the NNOA’s active support. McCallaCreary moved to the U.S. When she was a teenager and enlisted in the military in 1973. She was commissioned in the Navy in 1978, and during her career as a naval officer, she served in shore-based leadership roles. She retired in 2000, but has been active in the NNOA since 1983 in various leadership development capacities. She will serve two years as president, focusing on growing NNOA membership, education and mentorship, and community service.