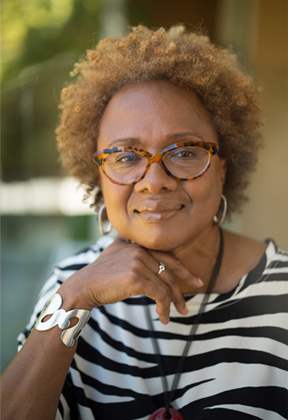 When Paula Williams Madison wrote “Finding Samuel Lowe,” she was driven to find out more about her maternal grandfather. Her search allowed her to “connect the dots” in her Jamaican Black Chinese ancestry and offers a blueprint to other families who want to trace their family history. The documentary film, which has the same name as Madison’s memoir, debuted at the 2015 Jamaica Film Festival. Madison’s research discovered that her family was instrumental in found the Africa Channel and expanding its reach around the world. The channel currently has seven million subscribers who receive its news from Africa. Madison’s book represents the culmination of extensive research in the United States, Jamaica, the United Kingdom, Canada and China. Her goal is help Jamaica understand that money is not always the answer to a problem and that much can be achieved through “collaborative thinking” and bringing together talented people to help the nation address its issues. Madison, who is a former executive vice-president at NBC Universal, currently lives in Los Angeles, California.