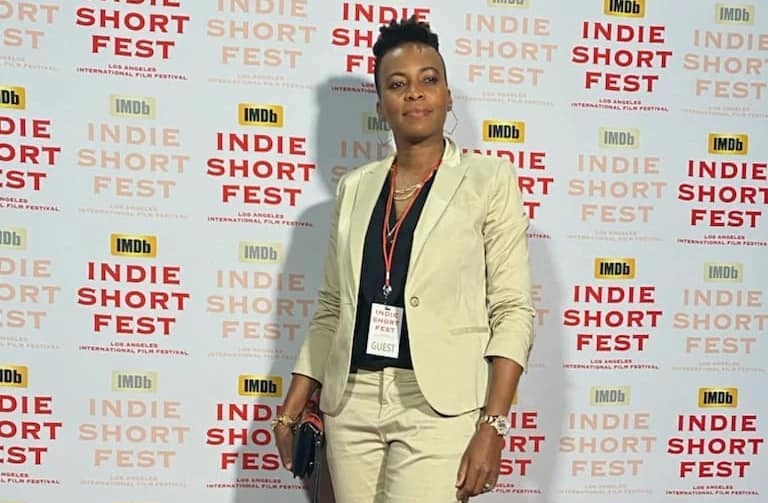 Actress Stacy Rose was presented with the Best Actress Award at the Los Angeles Indie Short Fest film festival for her work in the film “Life…” The film was written, directed, and produced by Mirlande Amazan of The Camazan Group, a film company that focuses on producing “socially conscious, spiritually aware, and thoughtfully dramatic” films. Previously, “Life…” had been selected for screening at the Toronto Black Film Festival.

“Life…” follows the experiences of Dr. Hathaway, a psychologist, as she works to help other people address distressing issues in their lives, while also exploring her own fragility. As she delves into the lives of her patients, Dr. Hathaway finds herself on a journey of self-discovery in which she ultimately recognizes her own needs. 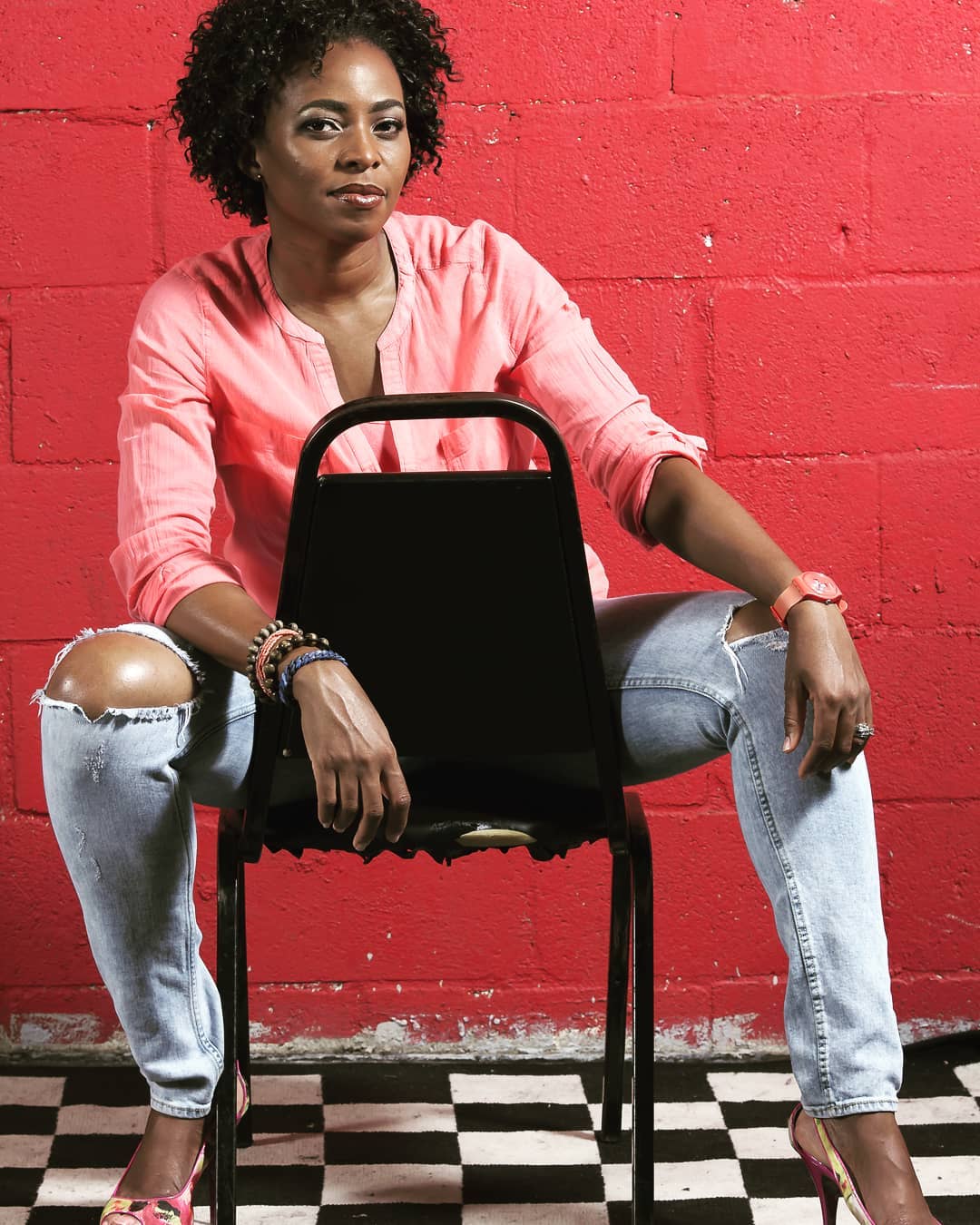 Commenting on her win, Rose posted to Facebook, “This year’s Indie Short Fest was epic!! Life…” was one of the Top 150 films out of 4,400 films from 80 countries. The award for Best Actress of the year was incredibly humbling. Huge congrats to the Camazan Group and the cast and crew of “Life…” for an amazing festival season. 47 overall festival wins, 27 nominations including 6 Best Actress Awards.”

Stacy Rose was born in Kingston, Jamaica, and attended St. Hugh’s High School. She moved to the United States when she was 15 to join her parents who had immigrated some years before. Rose displayed her love of performing at a young age, appearing in her first play at the age of nine with the drama troupe of her church. While growing up in Jamaica, Rose participated in numerous theatrical productions. After moving to the US, she attended Miami Dade Community College and Florida State University. She then earned Bachelor’s and Master’s degrees in international business and marketing at Florida International University. Rose continued to follow her love for stage performances while pursuing her academic career.

She then focused on work in the film, television, commercial, and production industries, as well as voiceover radio and print projects. Rose had roles in “Dolphin Tale,” “Hoot,” “The Glades,” “Burn Notice,” and other film and television productions. She featured in a recurring role as “Dr. Robbins” in the HBO hit “Ballers.” In 2017, Rose produced the feature film, “Break the Stage.”

Her love of radio led her to host “Island Praise,” an internationally syndicated Caribbean gospel music program heard weekly throughout Africa, the Caribbean, and Pacific regions. She also broadcasts on “The Love Doc n G.I.R.L. Power Radio Show,” one of the most popular Caribbean music programs on the air.