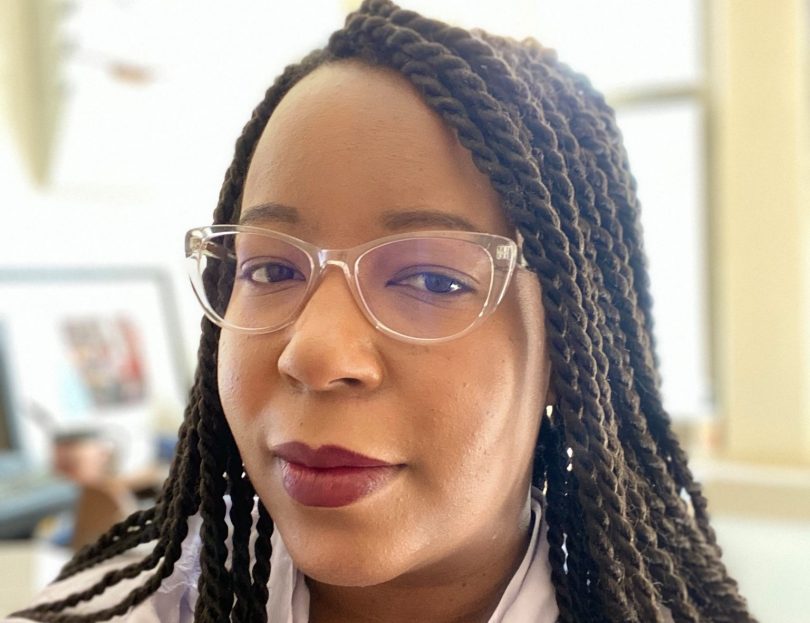 Maisy Card, a Jamaican-born author based in the United States, has won 2021’s One Caribbean Media (OCM) Bocas Prize for Caribbean Literature in the fiction category for her debut novel “These Ghosts Are Family,” which was cited for its fresh approach to the legacy of slavery in the Caribbean.

The central focus of the novel explores the enslavement of people in the Caribbean and the legacy of trauma that passed from generation to generation in its aftermath. The judges noted that Card’s novel consistently surprises the reader with the paths it takes over chapters and the outcomes of its scenes, noting the author’s control over her material was evident from the beginning. 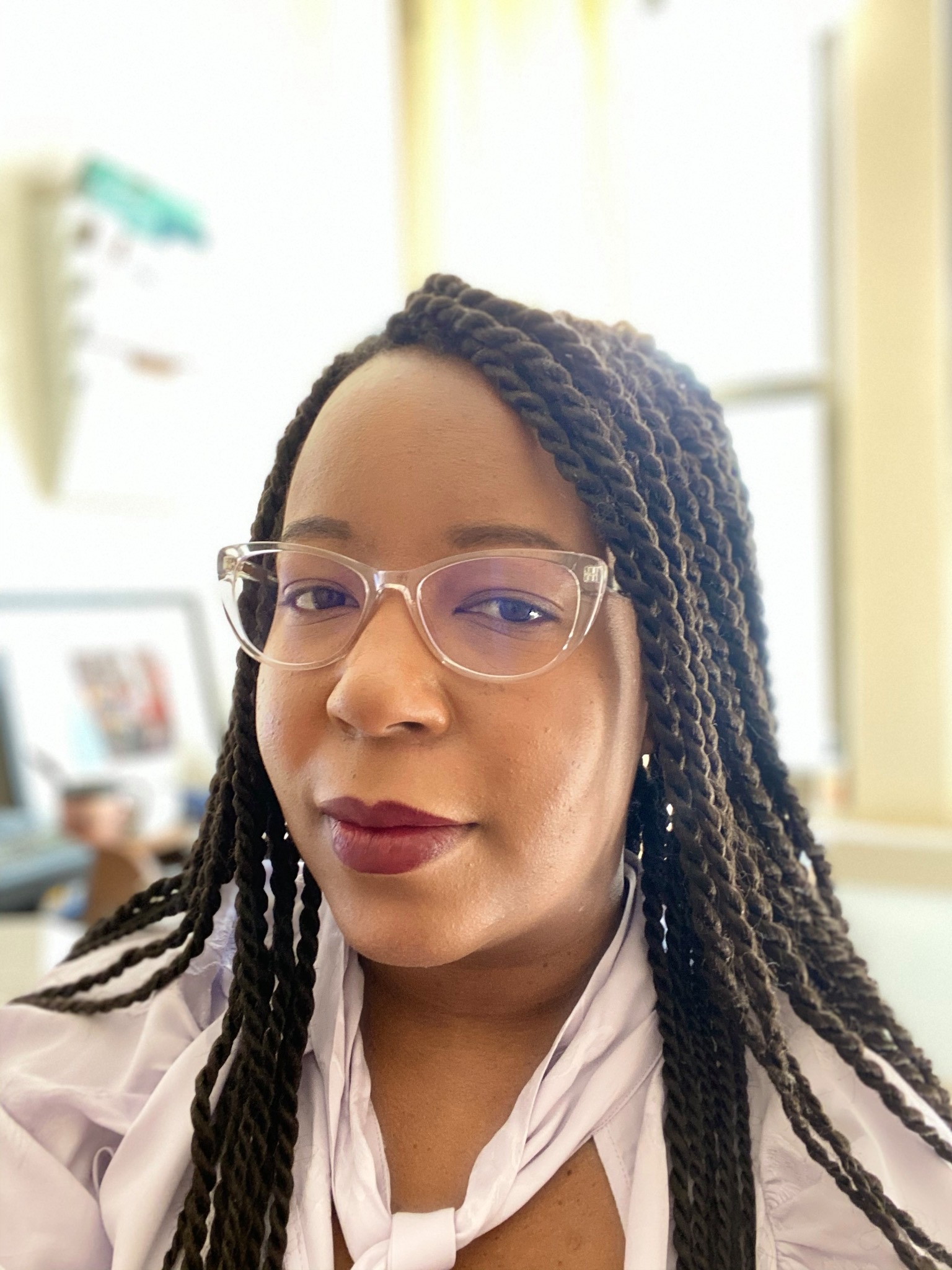 Maisy Card was born in St. Catherine, Jamaica, and was raised in Queens, New York. She received an MFA from Brooklyn College, an MLIS from Rutgers University, and BA in English and American Studies from Wesleyan University. She is a writer and public librarian and currently works as an instructor for the Sackett Street Writers’ Workshop and as a fiction editor for The Brooklyn Rail. “Ghosts in the Family” was on the shortlist at The Center for Fiction’s First Novel Prize and the PEN/Hemingway Award for Debut Novel. Her work has been published in The Paris Review Daily, Lenny Letter, AGNI, New York Times, School Library Journal, Sycamore Review, Liar’s League NYC, Ampersand Review, and Guernica, among others.

The OCM Bocas prize is considered the top literary award for Caribbean writers. It recognizes books in the genres of poetry, fiction, and literary non-fiction published by authors who were born in or who are citizens of Caribbean nations.

The winners in each category will now go on to compete for the overall Bocas prize of US$10,000, which will be announced on April 24, 2021, at the annual NGC Bocas Lit Fest held in Trinidad and Tobago.