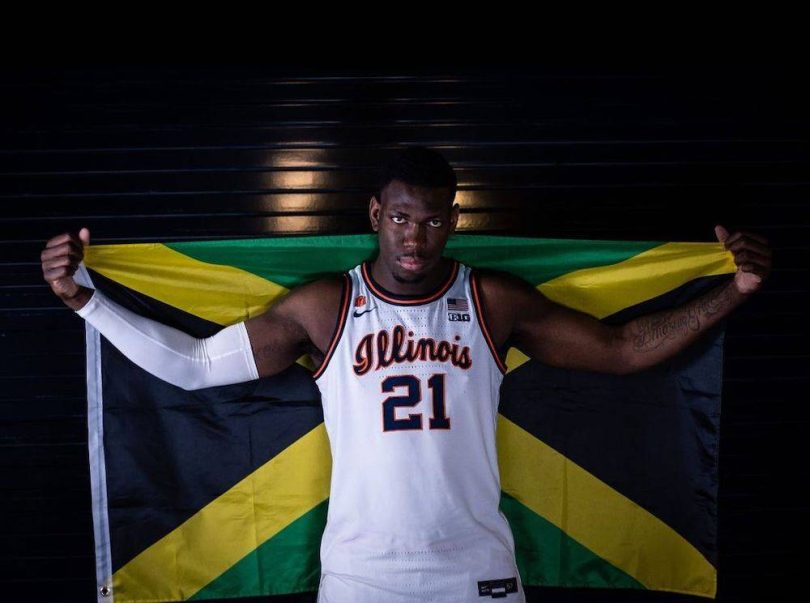 Former Illinois University center Kofi Cockburn, who was born in Kingston, Jamaica, has officially signed with the Utah Jazz of the NBA. At seven feet and nearly 300 pounds, Cockburn averaged over 20 points per game and more than ten rebounds. With his draft by Utah, Cockburn has realized his dream of getting to the NBA and will have the opportunity to prove his abilities during the Jazz’s summer league play. The team has a round-robin tournament scheduled for July 2022 in Salt Lake City. The round-robin tournament runs from July 5 to July 7, 2022, and the Jazz will play the Oklahoma City Thunder on the 5th, the Philadelphia Sixers on the 6th, and the Memphis Grizzlies on the 7th.

Cockburn’s size may be his most significant skill, and his seven-foot height and seven-foot-three-inch wingspan make him competitive with Udoka Azubuike, also of the Jazz, to see who can make his mark on the backboard the fastest. Cockburn is known for using his size well, both on offense and defense, and demonstrates impressive athletic abilities throughout his play. He can also dominate as a rebounder who doesn’t rely only on his size. On the other hand, Cockburn’s size can be a liability in his ability to guard in switches. His free-throw skills could be improved as well, but overall, he has the potential to develop into a backup center for the Jazz. This will be one of the factors awaiting whoever becomes the new head coach of the Jazz. 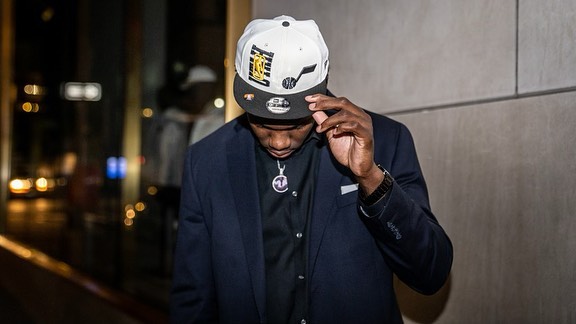 While at Illinois, Cockburn led the school to a record of 23 to 10, sharing a Big Ten championship with Wisconsin and giving Illinois a regular-season title for the first time since 2005. He also attained a first-team All-Big Ten title for the second consecutive season and was a finalist for numerous awards, including the Wooden and Naismith Player of the Year awards, and the Kareem Abdul-Jabbar Award, which is presented to the best center in the United States. Cockburn was ranked at Number 89 as a prospect in the ESPN 100 and has made a name for himself as one of the most physically impressive players in college basketball. 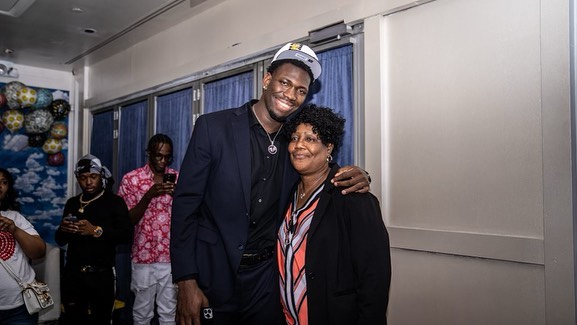 Cockburn had previously entered the NBA draft in 2020 and 2021 and under league rules was not allowed to withdraw his name for a third time. He said it had been his goal to play for the NBA for a “very long time,” and he believes that he is ready and prepared to apply his talents to his new team.