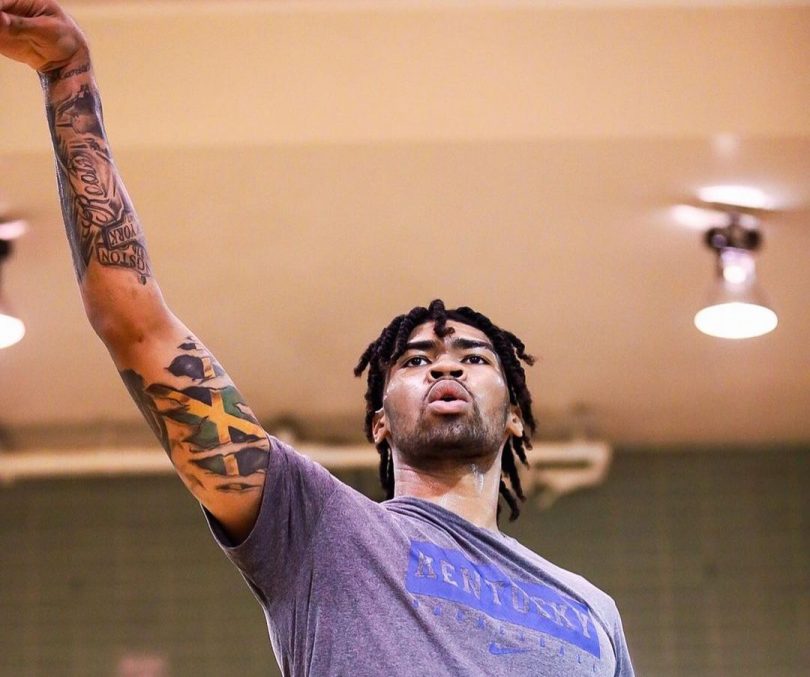 Basketball player Nick Richards, who was born in Kingston, Jamaica, was drafted by the New Orleans Pelicans with the 42nd overall pick in the 2020 NBA Draft before being sent to the Charlotte Hornets in trade for a second-round pick in 2024. Richards, who is six feet 11 inches tall, played three seasons for Kentucky during his college years, attaining a third-place finish in the school’s history for his career field goal percentage of 62.8 percent.

Nick Richards was born in Kingston in 1997. He attended high school at Jamaica College. He played various sports during his childhood, including soccer, volleyball, and track and field, but was discovered by Andre Ricketts, a basketball scout based in New York City during a basketball camp in Jamaica in 2013. Ricketts brought Richards to the United States where he attended St. Mary’s in Manhasset, New York. He then transferred to The Patrick School in Hillside, New Jersey, in 2014 prior to going to the University of Kentucky and playing for the Wildcats from 2017 to 2020. 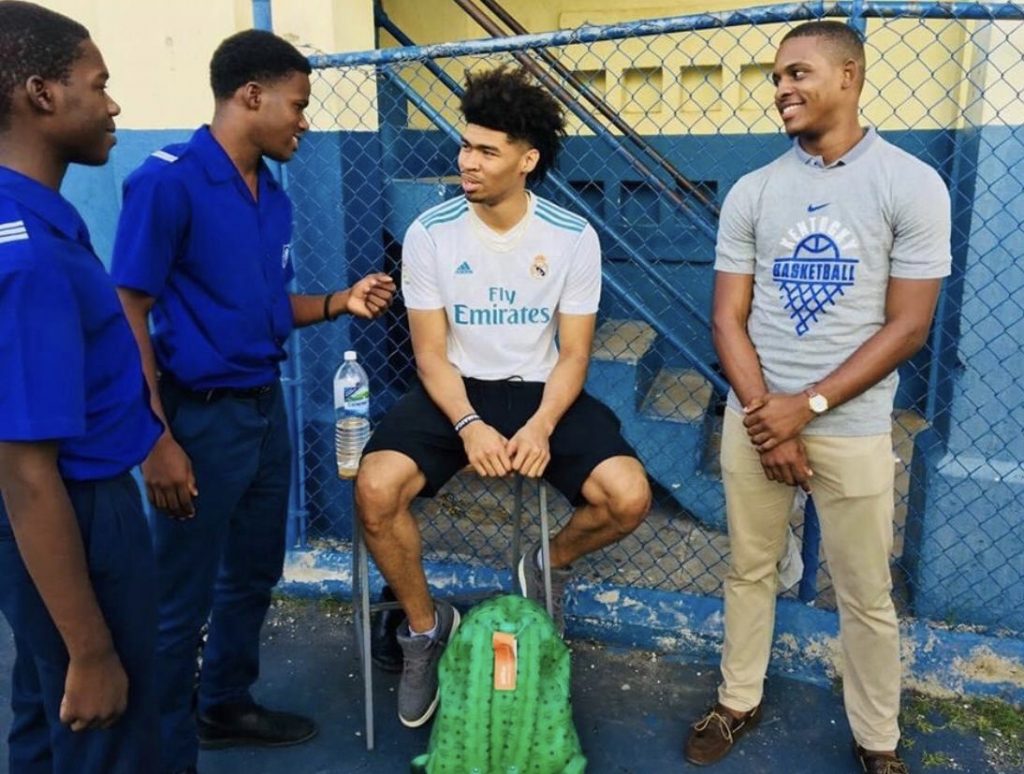 During his high school career, Richards was ranked by ESPN in 2017 as a five-star recruit. He made a commitment to play for Kentucky in 2016, choosing the school over Syracuse and Arizona. He turned in impressive performances in the 2017 McDonald’s All-American Boys Game and the 2017 Jordan Brand Classic. He was also chosen to play for the World Select Team at the 2017 Nike Hoop Summit.

The basketball center decided to declare for the draft following his three seasons with the University of Kentucky Wildcats, the third former Wildcat selected in the 2020 Draft. While his career at Kentucky had a slow start, he had his break-out year as a junior and became a star player. In 2019-2020 as a junior, Richards was named to play for the All-SEC First Team and the SEC All-Defensive Team, averaging 14 points, 7.8 rebounds, and 2.1 blocks in 29.7 minutes over the 31 games he played. He also led the SEC in field goal percentage with 64.4 percent, ranking fourth nationally. He also ranked second in the conference in the number of blocks and third in the number of rebounds.