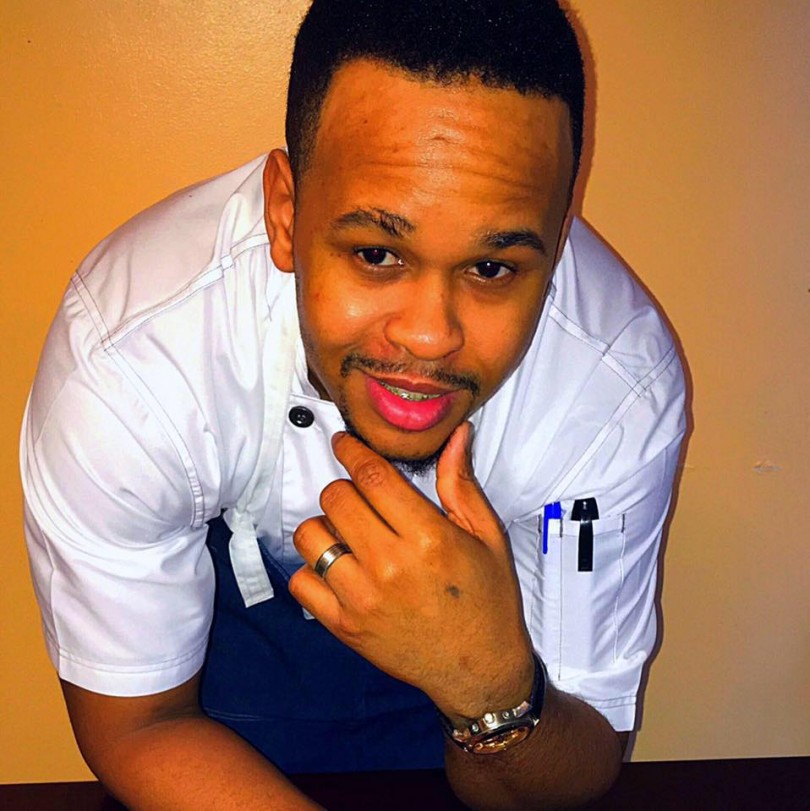 Andre Fowles defeated his competition on the Season 5 “Chopped Champions” tournament to win a place in the television series’ grand finale, where he will compete for the top prize of $50,000. Although Fowles has not been a chef for very long, he prepared his dishes with a notable vitality that springs from his upbringing in Kingston. His recipes drew on his Jamaican heritage and everything he learned from his grandmother Veronica Davis, who is known as “Mama Cherry.” In the semi-finals, Fowles prepared crab dumplings with curry, a rack of wild boar entree with kale pesto, and a cake dessert with a duck mousse cream, sea bean brittle and raspberry coulis. Commenting on the differences between his appearance in the championships and his previous time on “Chopped,” Fowles said there was much more pressure and competition now as his competitors have also been winners on the show. He also said that the baskets of food presented for use in the dessert round was “brutal.” If he wins the final, Fowles plans to use the money to purchase a house and to pursue his dream of being a caterer. Fowles is currently working as sous-chef at Miss Lily’s, a Jamaican restaurant in New York.