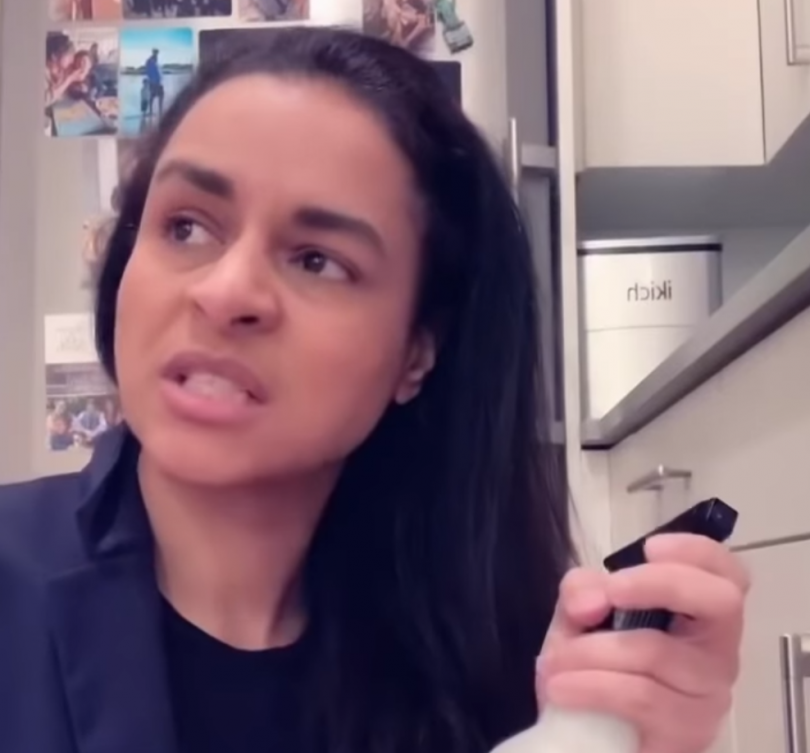 U.S. President Donald Trump sent ripples around the globe over his recent comments about disinfectants, UV light, and their potential for addressing COVID-19. The remarks provided fodder for the comedic world, but no one was more successful with a response than Jamaican-born comedian, Sarah Cooper. Her TikTok spoof quickly garnered more than 11 million views.

Trump’s statements, made during an April 23 press briefing, were pure comedy gold for Cooper, who lip-synced Trump’s statements about how ultraviolet rays and injections could be employed to kill COVID-19. Cooper’s lampoon was performed complete with gestures and possible application methods.

Her parody included a mime of reactions of White House Coronavirus Response Team Coordinator, Dr. Deborah Birx. Cooper’s imitation of Trump’s gestures, expressions, and timing were spot on, which only added to the comedic effect and highlighted the absurdity of the Trump moment.

After getting pushback from numerous sources, the White House claimed the media was misinterpreting Trump’s comments about COVID-19 treatments, taking his statements out of context, and that he was being sarcastic when he made the remarks.

Cooper’s enormous success with the TikTok parody comes as no surprise. The talented author and comedian has been performing standup comedy for some time, but it’s only recently that she’s achieved the recognition she deserves. Cooper began a comedy career in Atlanta, went broke, and became a user experience designer for Google Docs, Sheets and Slides. 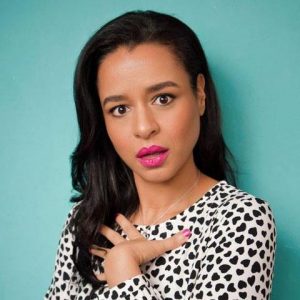 She wrote the “10 Tricks to Appear Smart in Meetings” blog in 2014 that went viral, accruing 5 million views. She made the decision to again pursue a comedy career, liberally interspersed with writing. She’s the author of three best-selling books and has written for Science, an animated TV series.

Cooper holds a degree in Economics from the University of Maryland, College Park, along with a degree in Digital Design from the Georgia Institute of Technology.