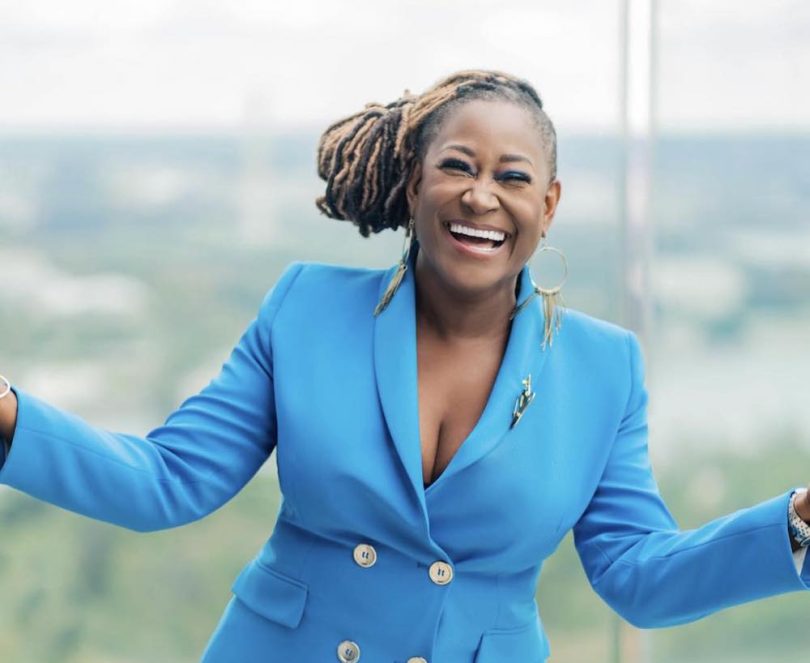 Dionnie Wynter Pfunde, the founder of Tampa-based Wynter Immigration Law, a firm that helps immigrants find their way to attaining citizenship in the United States, was born and raised in Jamaica and overcame many obstacles to attain success through hard work and resilience. She graduated high school at 16, and as a single mother, worked various jobs in Jamaica’s tourism industry to put herself through college. She cites a family tradition of securing opportunities through entrepreneurial side hustles as her inspiration.

When her odd jobs did not provide sufficient income, Wynter Pfunde received financial help from her family, and her mother even took money out of her retirement account to help her pay for college. Wynter Pfunde describes her mother as the hero of her story, saying that if were not for her help, she would not be the successful entrepreneur she is today.

Wynter Pfunde moved to the US just before turning 21 to fulfill her dream: becoming a lawyer with her own law practice. She was unsure how to go about reaching this goal, however. Again, her mother provided aid, taking her to the lawyer who had helped the family with immigration. She told the lawyer that she wanted a career in law, and he provided her with the information about the process that she combined with other information she received from a cousin and developed a step-by-step plan to follow to reach her goal. 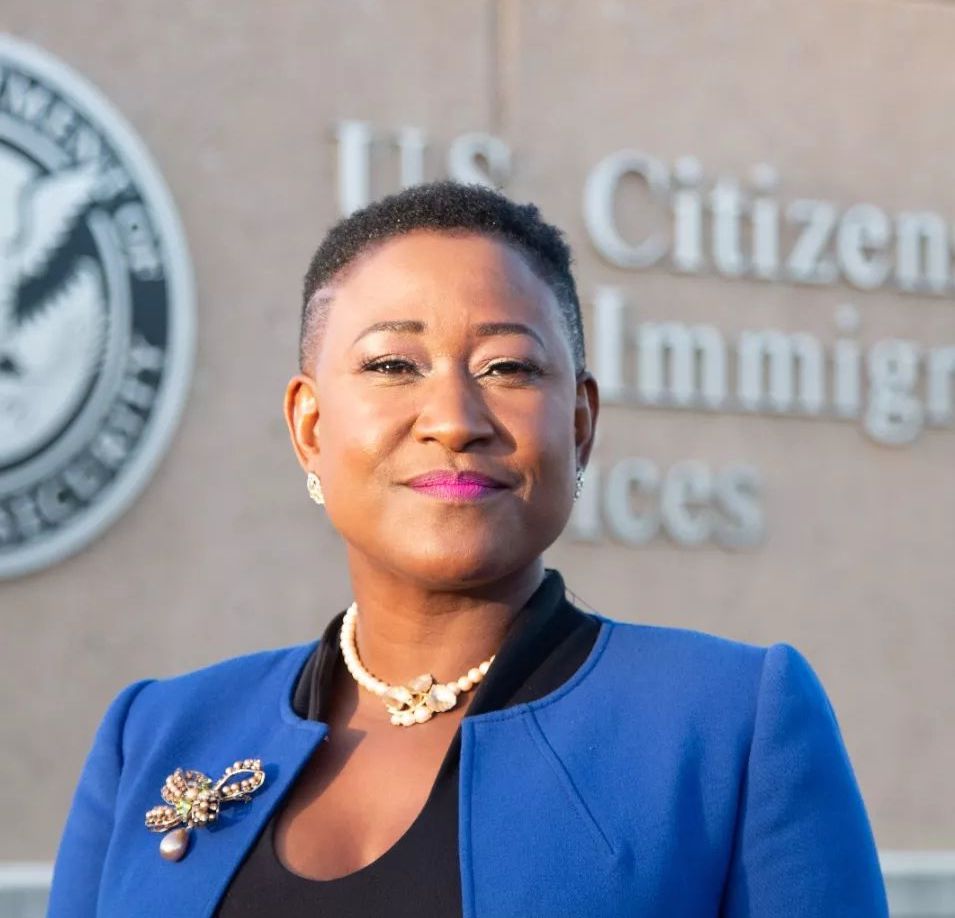 Wynter Pfunde said that law school was a “nightmare” as she had to juggle caring for her children with her need to study. She applied for every social assistance program available to her to make ends meet. She also sold furniture, worked in the prosecutor’s office, became a teaching assistant, and did any type of work she could find. Again, she noted her family’s tradition of side hustles as the inspiration to find the money she needed to support her children.

Wynter Pfunde did not make any “real money” in the early days of her career because she wanted to help her community and allowed people to pay what they could afford for her services. However, in 2015, she altered her approach and raised her prices by 300 percent. She said that it was frightening at first, but realized that she could use the additional funds to improve service to her clients and employees. She continued to attract clients, even at the new rates, and with the increased revenue, she was able to hire contractors and service professionals, scale up her business, and improve services. She also joined groups such as Ladies Who Leverage, a mentoring accelerator for women entrepreneurs, and realized that surrounding herself with professional women brought her a new definition of what it meant to be a successful businesswoman. 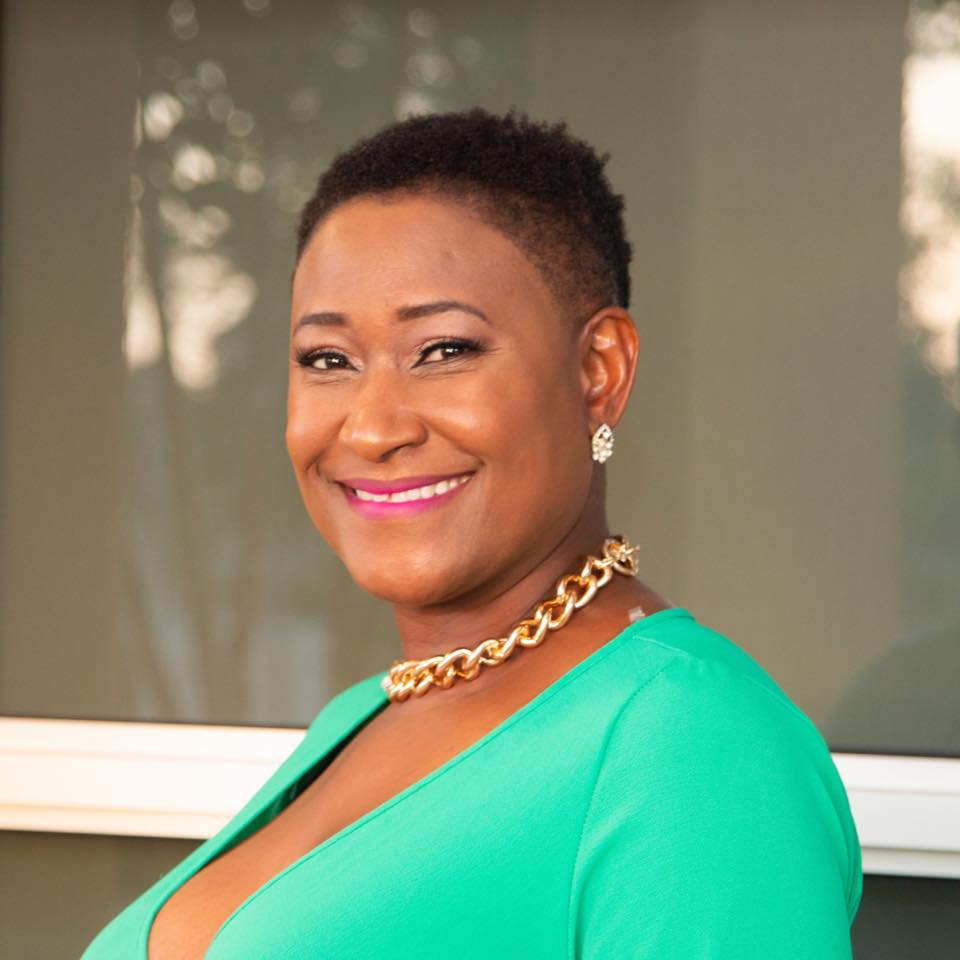 Now, Dionnie Wynter Pfunde has proved that maintaining a focus on dreams will help anyone overcome difficult obstacles. Her law firm comprises a contract attorney, three paralegals, a legal assistant, a public relations person, and a fractional CMO. She outsources social media postings and has established Wynter Immigration Law Academy, an online training program designed to teach immigration lawyers how to create a successful legal practice. Each of her businesses has meant financial independence for Wynter Pfunde and her family.

Her advice to aspirating entrepreneurs is simple: “Stay hungry, stay consistent,” she said.