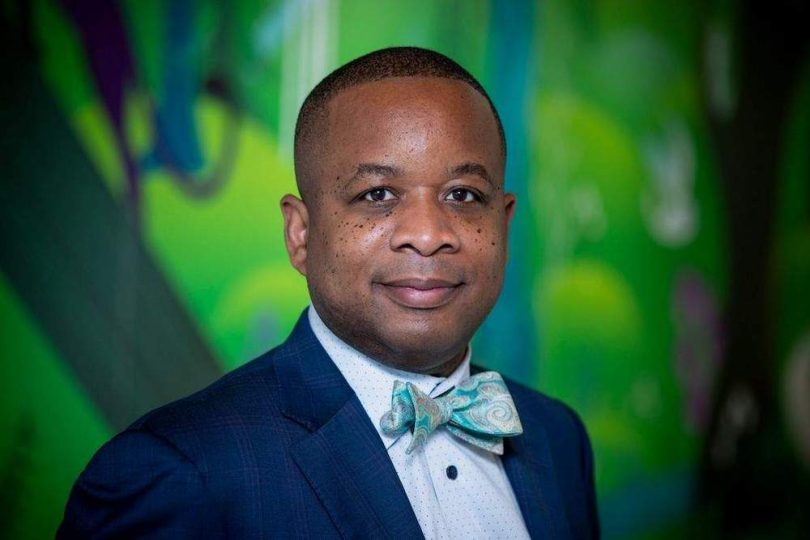 Dr. André Dick, who was born in Jamaica, has been named senior vice-president (SVP) and surgeon-in-chief of Seattle Children’s Hospital. Dr. Dick has been with Seattle Children’s since 2008. He first worked as a surgeon in its Division of Transplant Surgery, becoming surgical director of Kidney Transplantation in 2016. Dr. Dick became the Clinical Director for the surgical inpatient unit in 2017 and received an appointment in 2020 to be associate surgeon-in-chief. In April of 2021, he accepted the position of interim SVP and surgeon-in-chief, also serving as associate professor of surgery at the University of Washington (UW).

Dr. Dick is a strong advocate in addressing racism and promoting a culture of inclusion. He is the first co-Diversity, Equity, and Inclusion (DEI) advisor to the American Society of Transplant Surgeons’ executive council and co-heads the Children’s Health Equity, Diversity and Inclusion (HEDI) Education and Leadership Committee, which focuses on the provision of anti-racism education and training opportunities for the workforce.

Bringing these perceptions and ideas with him to his role as surgeon-in-chief, Dr. Dick is responsible for surgical operations at Seattle Children’s and is dedicated to ensuring that all facets of operative care function in safe, equitable, and efficient ways. Dr. Dick will also center his attention on the impact of Social Determinants of Health (SDOH) in order to ensure equitable care to all patients and families served.

Dr. Andre Dick attended school in Jamaica where he was born and was a member of Wolmer’s High School for Boys Class of 1991. He pursued his medical training at the State University of New York School of Medicine. He went on to complete his residency at Pennsylvania State University’s Hershey Medical Center. He also completed a fellowship in abdominal transplant surgery at the University of Washington Medical Center. In 2008, he joined UW’s Department of Surgery as well as Seattle Children’s Hospital as an assistant professor of surgery. In 2011, he earned a Master’s in Public Health from the Harvard School of Public Health.

Dr. Dick has acknowledged and appreciated the significant contributions that his wife, an OB/GYN physician, and his family have made in order for him to take on his new role.