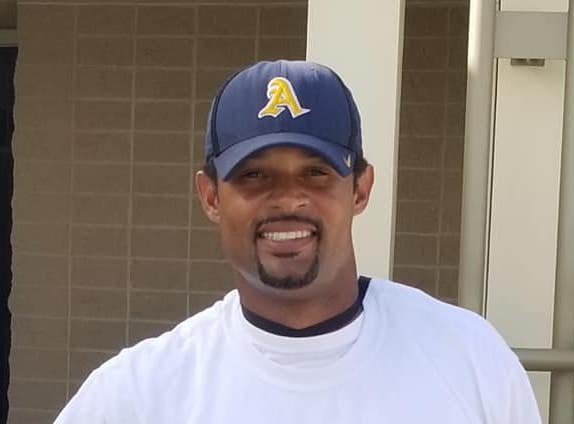 Roger Harriott, the coach of the FHSAA State and GEICO National High School Football Championship Team from St. Thomas Aquinas Raiders Football, will be honored on Friday, January 31, 2020, at the “Raised in the 9[54]” event. The event is scheduled to run from 6:30 – 9:30 pm and will feature a concert by the Private School Band. Hosts encourage the public to arrive early to participate in the “Taste the Wave Tailgate Zone,” where local restaurants will offer foods on the Las Olas Festival Street. Other local high school bands will also be performing during the event. The special presentation honoring Coach Harriott is sponsored by the Florida Power & Light Company and the City of Fort Lauderdale. Harriott once coached the defensive-end rookie player Nick Bose of the San Francisco 49ers, the team that will play the Kansas City Chiefs in Super Bowl LIV on Sunday, February 2, 2020, in Miami, Florida. It is worth noting that Jamaican-born athlete Sanya Richards-Ross attended St. Thomas Aquinas High School. The Olympic Champion runner represented the United States at the 2004, 2008 and 2012 Games. Following her performance at the Olympics in 2012, Richards-Ross was considered the top 400-meter runner in the world for the next ten years. She was ranked Number 1 from 2005 to 2009, as well as in 2012. The family-friendly Friday Night Sound Waves concert series in Fort Lauderdale Beach is a local favorite, and along with the Saturday Farmers, Antiques, and Artisan Market, has expanded its regular weekend schedule to accommodate celebrations related to the 2020 Super Bowl. Numerous events are scheduled throughout the weekend, beginning Friday, January 31, 2020, through Saturday, February 1, 2020. The Super Bowl is scheduled for February 2, 2020.  The weekend celebration will provide local community activities that highlight food, art, fitness, and live musical performance. This is the only event on Super Bowl weekend that is free to the public and that has received the approval of the Miami Super Bowl Host Committee in Fort Lauderdale. Saturday has been designated “Family Fun Day” and will offer events and activities focused on “tomorrow’s leaders.” Lisa Pumper and the Yoga Community of South Florida together with organizers of the monthly Fort Lauderdale Beach Sweep will host a “Rise and Shine” Yoga Class from 8:30 am to 9:30 am. Sand sculptures will also be on display.