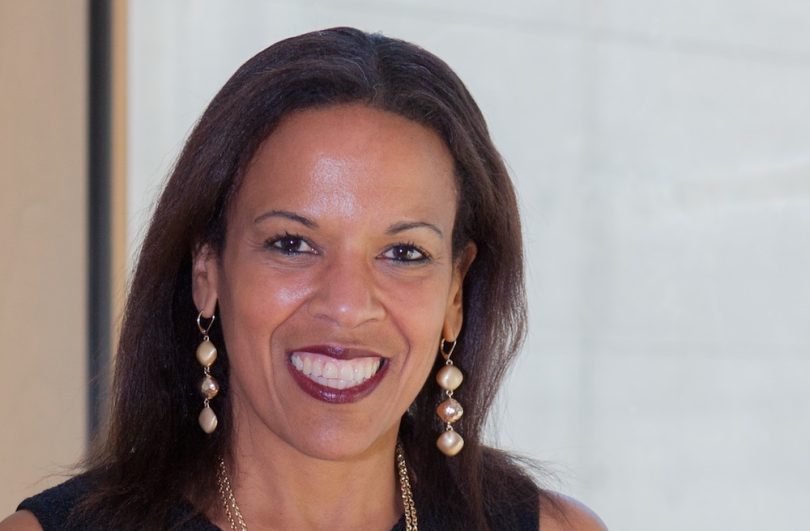 Microbial genomics and metagenomics expert, Jamaican Karen Nelson, chief scientific officer of Thermo Fisher Scientific, has been listed as one of the Top 25 Women Leaders in Biotechnology for 2022 by the Healthcare Technology Report.

Karen Nelson is a Jamaican-born pioneer in the field of the human microbiome and the author/co-author of over 220 peer-reviewed publications. She has a B.Sc. in agriculture and animal science from the University of the West Indies, an M.Sc. in animal science from the University of Florida, and earned her Ph.D. in animal science and microbiology from Cornell University. Prior to joining Thermo Fisher in 2021, Nelson worked for some years with the nonprofit J. Craig Venter Institute and was its president from 2012 to 2021.

She was born in Jamaica where her interest in nature began when she was very young. She had planned to become a veterinarian, but once she took human and animal nutrition classes in college, she became enamored of microbiology. Her interests brought her to study ruminant microbiology at Cornell and she learned that an animal’s native microbial populations could be critical to its health and well-being. She became a postdoctoral fellow at the Institute for Genomic Research in 1996, researching archaea. At the Institute, she was noted for her research on Thermotoga maritima. Since then, she has advanced in her profession to become a leader in microbial and metagenomics research. Nelson shared that she is interested in microbes because these “simple” organisms are actually much more complicated than originally thought.

Nelson is experienced in microbial ecology, microbial genomics, microbial physiology, and metagenomics. She has headed numerous efforts in genomics and metagenomics and led the first human metagenomics study, which was published in 2006. Nelson has edited three books and serves as editor-in-chief of the Microbial Ecology journal and PNAS Nexus, a journal from the National Academy of Sciences. She was elected to membership in the National Academy of Sciences and is an American Academy of Microbiology Fellow. Nelson is also an honorary professor at the University of the West Indies and a Helmholtz International Fellow.

The Healthcare Technology Report selected the women on its list on the basis of a detailed analysis of hundreds of nominations, professional milestones achieved, demonstrated expertise in their respective domains, and how long they have worked in the field of biotechnology. The selection also considered input from colleagues, industry influence, and honors and recognition previously receive.