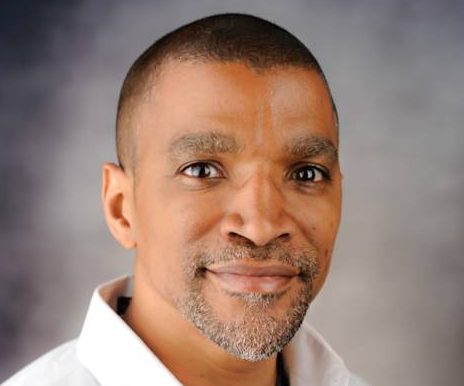 Jamaican-born Peter Harrison has been named as one of four finalists seeking election to a seat on the board of trustees of the American Registry for Internet Number (ARIN). ARIN is one of five Internet registries in the world that is responsible for coordinating the distribution and administration of number resources. ARIN serves Canada, the United States, and some territories in the Caribbean. ARIN was established in 1997 as a nonprofit organization to support the operation and growth of the Internet by managing and distributing Internet number resources that include Internet Protocol (IP) addresses. The organization also coordinates the development of policies by the community and expands the Internet through informational outreach.

Harrison is an executive at Colovore, a co-location services providers based in Silicon Valley. He is also the founder of the Palisadoes Foundation, a registered nonprofit organization that coordinates student internships for Jamaican residents in software development. The fact of his candidacy is indicative of the continuing development of the Caribbean internet. According to Harrison, his candidacy represents a chance for the first individual from a Caribbean country to be elected to the general ARIN community and will show that ARIN is ready to hear from Caribbean stakeholders.

The 2018 elections in October are occurring at an important point for the Caribbean as the organization has shown its commitment to stronger outreach in the region. In November of 2017, Alicia Trotman, who was born in Barbados, and Kerrie Ann Richards, who was born in Jamaica, were the first women from the Caribbean to be members of the ARIN advisory council. More recently, Regenie Fraser was named to an additional eighth seat on the board and was the first person from the Caribbean and the first non-white person to serve in the role of trustee.

While these changes were significant, no one from the Caribbean has yet been elected to a full term at the board of trustee level at ARIN. This makes Harrison’s candidacy extremely important and notable. If he is elected, it will indicate that the membership of ARIN is willing to hear new punts of view.

Specifically, Harrison said, his nomination shows an appreciation of his experience in working across engineering environment, from large-scale projects involving hardware, software, and protocol design to much smaller organizations with limited budgets that force them to make compromises in engineering that do not exist elsewhere. Harrison says he has seen such compromises in the Caribbean designs. Harrison has worked in the United States for the past two decades with companies like Google, Netflix, and eBay as well as wrath smaller firms in the Caribbean.