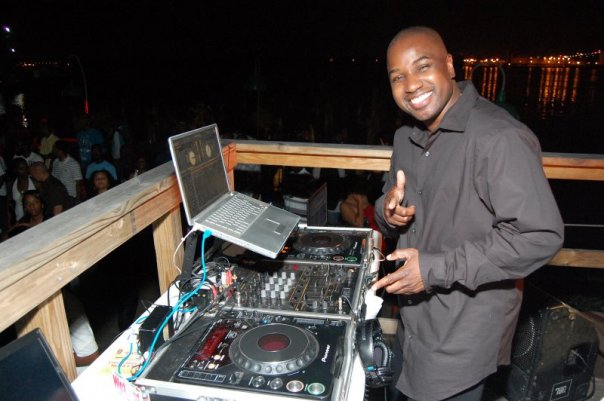 Roger Culture, a deejay in Philadelphia, Pennsylvania, has been chosen to receive the International Community Service Award in that city on April 23, 2019. The deejay is one of three individuals to be honored with the award at the 6th Annual International Awards & Scholarship Program of the Young Caribbean Professional Network (YCPN).

Roger Culture was born in Kingston, Jamaica, and came to the United States in 1986. He always loved music and had his first sound system “Tornado” by the time he was a junior in high school. He started his ‘Black Hawks Party Power’ sound system when he was a senior, and it became the favored house-party sound in Philadelphia. In 1989, he was a guest of Terry-Lee Barnes on the WKDU annual Reggae Marathon, where he had his first radio debut. In 1991 he became a regular guest deejay on the station and appeared weekly with “Daddy Fishly.” After becoming friendly with the “Big Bad Rookie,” the two did over 15 years of radio together, creating and hosting the popular “Reggae Dancehall Explosion” show on WKDU 91.7FM. Culture now hosts the show with Innocent. In 1997, Culture went to work at a major commercial radio station 100.3 The Beat, becoming the first West Indian to host a Caribbean program in prime time on his own.

During his 25-year-long career, Culture has hosted numerous clubs, college parties, and radio station events. He continues “to rule” the clubs and currently hosts Caribbean Blend and I-Fridays at Club Skyy and Island Vibes Caribbean Sundays at Cavanaugh’s Riverdeck. He is also a top promoter of Caribbean music and culture and works with other promotional groups in Philadelphia, including R&R Promotions, Island Vybz Entertainment, and Caribbean People Promotion.

In addition to Culture, three others will be honored at the event. Rebecca Cruz Esteves, President of the League of United Latin Americans, and Iola Harper, Director of the Office of Economic Opportunity in the City of Philadelphia, will also receive the International Community Service Award. Michael Griffin, President and CEO of Ashanti Produce, will receive the 2019 International Entrepreneur of the Year Award.

The YCPN “is dedicated to creating access to education and economic opportunities for students and young professionals in the global market place.”