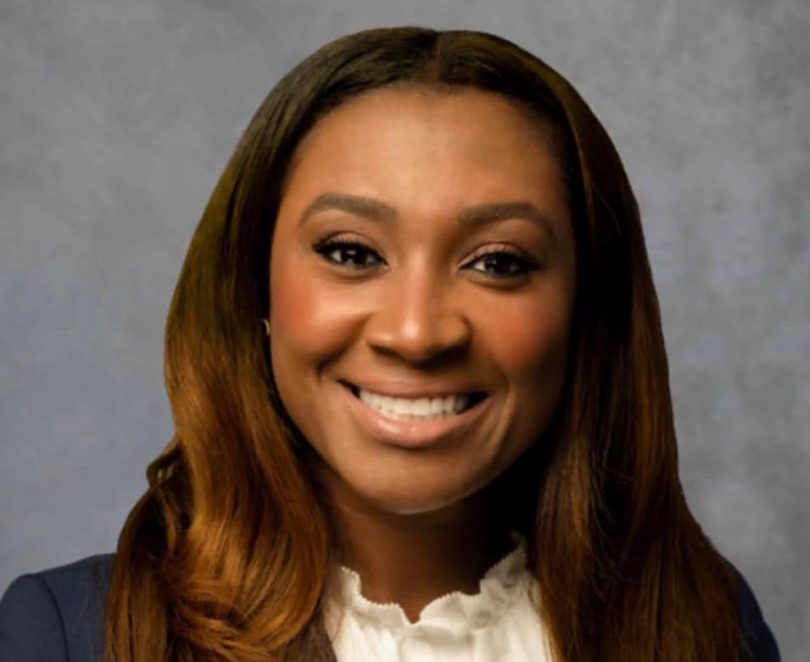 Dr. Tashni-Ann Dubroy, an academic and United States university administrator who was born in Mandeville, Jamaica, has been appointed to serve on the Board of Directors at the National Association of College and University Business Officers (NACUBO). The organization, established in 1962, is the top source of information for business and financial professionals on university campuses.

Commenting on her appointment, Dr. Dubroy said she was “Extremely proud to be appointed as a member of the Board of Directors at the National Association of College and University Business Officers. Joining a cohort of exceptional individuals in their finance-oriented fields.”

Dr. Dubroy grew up in May Pen and attended Glenmuir High School. She then attended Holy Childhood High School and Wolmer’s Girls’ School in Kingston, and while she was accepted to the University of the West Indies, she decided to move to the United States and attended Kingsborough Community College in Brooklyn, New York, where she graduated as class valedictorian in 2000. She went on to earn a B.Sc. in chemistry at Shaw University in Raleigh, North Carolina, in 2002, a Ph.D. in chemistry at North Carolina State University in 2007, and an MBA in marketing at Rutgers University in 2010. 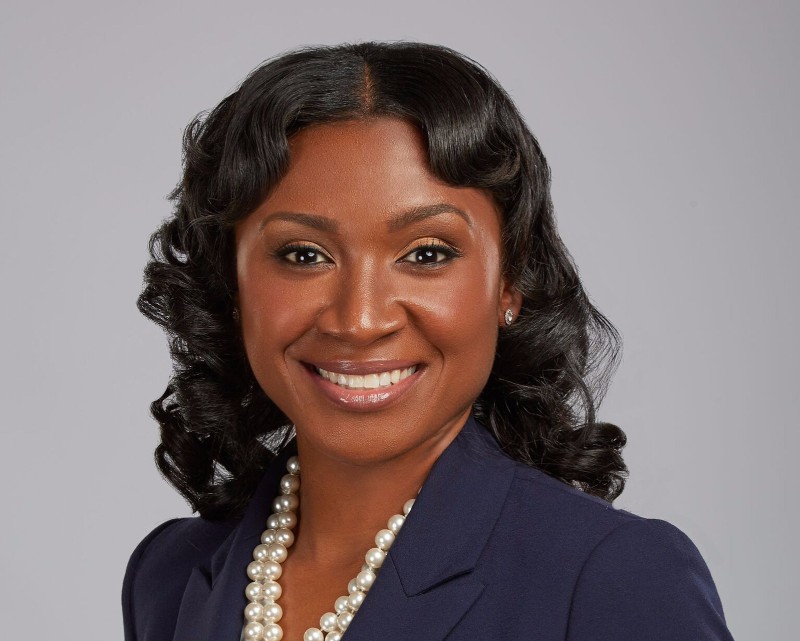 She started out as a research scientist at BASF but joined Shaw University as an associate professor in chemistry after two years. She went on to become the chair of the university’s Natural Sciences and Mathematics department and also served Shaw’s president as a special assistant. She was selected to replace Gaddis Faulcon as the university’s president in 2015, only the third woman in the history of the school to serve in that position. Dr. Dubroy headed the expansion of Shaw University’s presence in Raleigh and the Research Triangle Park community, opening the Shaw University Innovation and Entrepreneurship Center to facilitate small business development in the city. She left her position as president of the university in 2017 to become the executive vice-president and Chief Operating Officer at Howard University in Washington, DC.

Dr. Dubroy has been recognized for her leadership at Shaw University numerous times, and in 2017, was named “CEO of the Year” by the Triangle Business Journal. In 2016, she received the Presidential Medal of Excellence from Kingsborough Community College and was the first individual to receive the “Spirit of Excellence in Higher Education” award from the Movement of Youth organization. A skilled entrepreneur, Dr. Dubroy is the co-founder of Tea and Honey Blends, a natural hair care products manufacturing and retailing firm, and the co-owner of Element Beauty Bar in Raleigh. Her entrepreneurial successes have been recognized by Money Magazine and Bloomberg’s BusinessWeek.

In 2021, Dr. Dubroy was celebrated at the 18th annual “Women Who Mean Business” program, an event that recognizes the most influential businesswomen in the Washington DC area for their achievements.