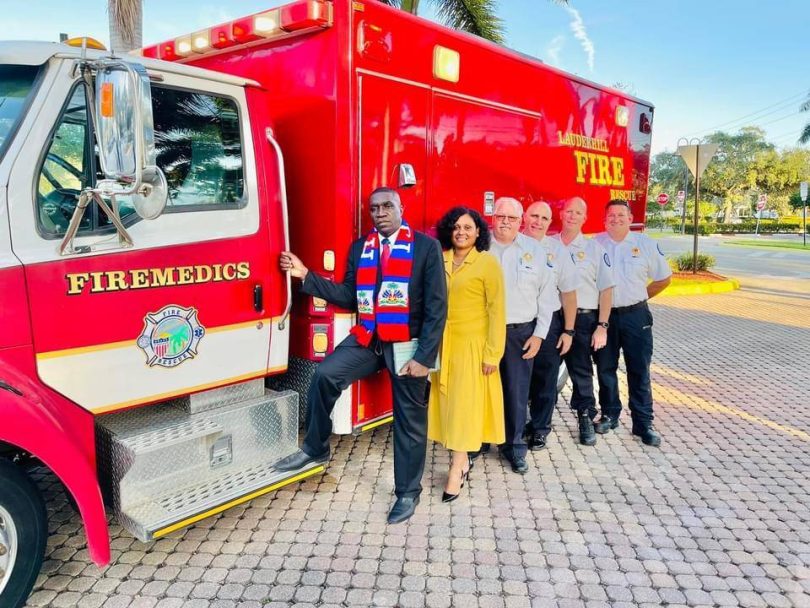 On January 10, 2022, Lauderhill City Commissioner Denise Grant spoke at a reception, where she hosted the Mayor of Kenscoff, Haiti, the Honorable Jean Massillon. After she told the attendees at the reception that the town needed an ambulance, a team of supporters mobilized and launched a letter-writing and speaking campaign designed to publicize Kenscoff’s need for the ambulance. Now, she is thanking those supporters for their actions, which resulted in the donation of an ambulance to the Haitian town.

She described their initiative as “purposeful,” and added that she “was grateful to have been the vessel utilized.” 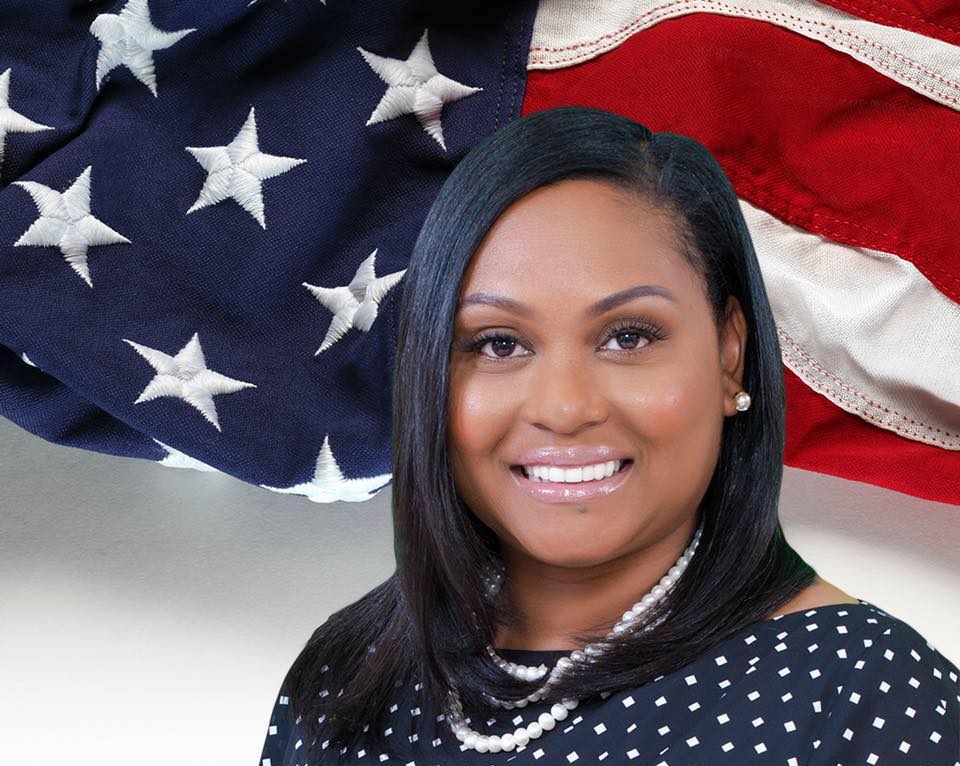 In 2022, Grant was appointed to a one-year term on the National League of Cities Human Development Federal Advocacy Committee.

Kenscoff is located in the foothills of the Chaine de la Selle mountains about 10 km southeast of Haiti’s capital of Port-au-Prince. Situated at an altitude of about 1,500 meters, Kenscoff is the highest permanent settlement in the Caribbean. Rural farmers gather at a weekly market in the town to sell their produce, some walking great distances to reach Kenscoff. The town is home to the Baptist Haiti Mission, Hospital De Fermathe, the Wynne Farm Ecological Reserve, and the Architectural Association Haiti Visiting School.