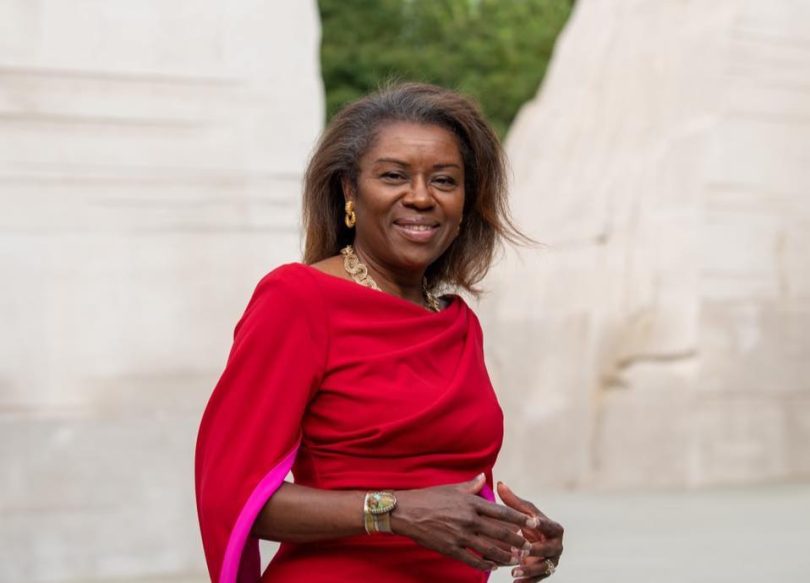 Jamaican-Born Winsome Sears will be the first female and first black woman to serve as the lieutenant governor of Virginia after her victory in the 2021 election on November 2, 2021. Her election represents a first for the commonwealth’s 400-year history. Previously, Sears was also the first Republican to represent her chiefly Black 90th district since 1865, serving for one term, and the first and only Black Republican woman, first female veteran, and first immigrant to win election to the state’s House of Delegates. Sears will govern with Glenn Youngkin, who was selected by the state’s voters to be the next governor of Virginia.

Sears was born in Jamaica and grew up in the Bronx, New York. She earned a degree in English with a minor in Economics from Old Dominion University and also holds a master’s degree from Regent University. A former pilot in the United States Marines, Sears owns and operates a plumbing, electrical, and appliance repair business. Sears is also the first Black woman to run for the lieutenant governor position in the state. In 2004, she ran an unsuccessful campaign to represent Virginia in the US Congress but was appointed to Virginia’s Board of Education and named by President George W. Bush in that year to join the US Veterans Affairs Advisory Committee on Women Veterans. 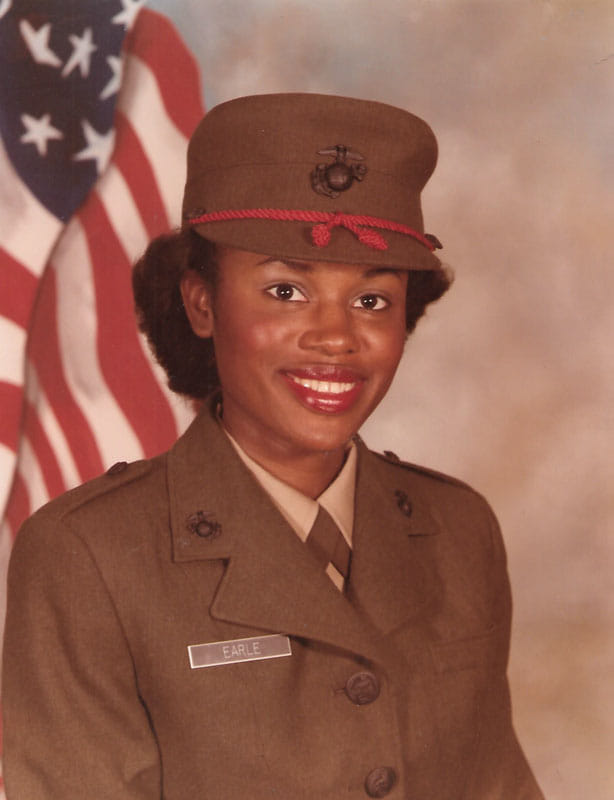 Sears is a conservative Republican who campaigned for lieutenant governor as an opponent to the state’s current COVID-19 restrictions on churches and small businesses imposed by its Democratic government. She also described herself as “unapologetically pro-life” and strongly support the right to bear arms. She is a supporter of school choice and a policy that would require individuals to provide a photo ID at the polls.

She has served as the national chair of Black Americans Making America First, an organization that advocates initiatives from former US President Donald Trump. Calling herself an “independent thinker,” Sears has promised to work for more diverse representation on boards and commissions; she is a supporter of more funding for Historically Black Colleges and Universities (HBCUs).

Sears called her election “historic,” but said she did not run for office to make history but to make things better than she found them. She told an interviewer from CNN that, “There is no Census Bureau category called ‘of color.’ I am Black. Virginians are ready for strong, principled, and sensible leaders who will serve them — no matter one’s color.”

Citing the historic elections of former President Barack Obama and Vice-President Kamala Harris on the day following her victory, Sears said, “In case you have not noticed, I am Black, and I have been Black all my life. But that is not what this is about. What we are going to do is we are going to now be about the business of the commonwealth. We have things to tend to.” These things include full funding for HBCUs, working to make neighborhoods safer, and ensuring that children received a good education.