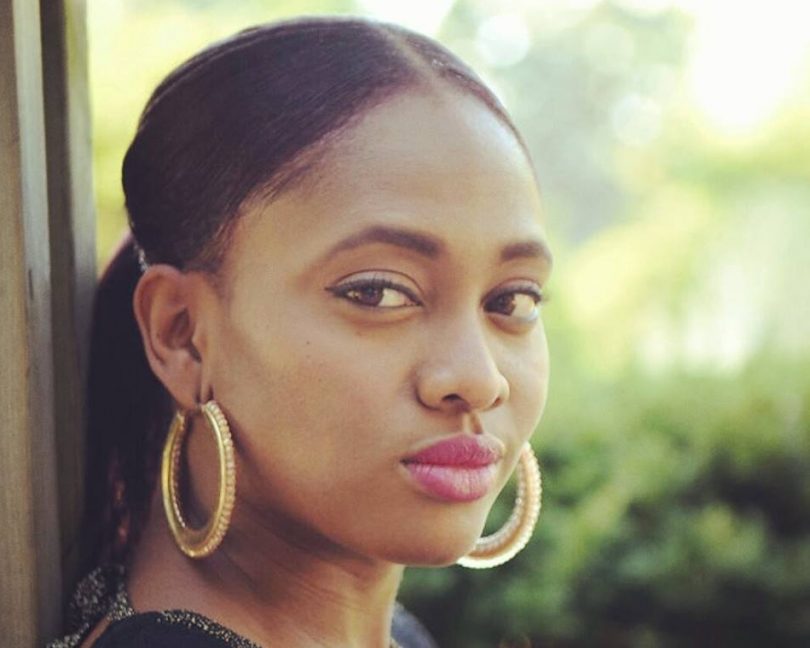 Jamaican Kimberlee Shelley-Ajibolade was among those honored with a Brampton Top 40 Under 40 award on June 20, 2018. The awards are given each year by the Brampton Board of Trade to recognize individuals who make an impact on their communities. Kimberlee said she was excited to receive the award because she believes that “lots of times people are making their mark but they are often not recognized.” She expressed her gratitude to the person who nominated her and to the Board who found her accomplishments worthy of recognition. Kimberlee spent her childhood in Kingston, Jamaica and attended Gelly Primary School in Arnett Gardens and then Holy Childhood High School for the seventh and eighth grades. She migrated to Canada with her father when she was 14, settling in Brampton, Ontario. Kimberlee was a national delegate for Jamaica through the Diversity Advancement Network, Brampton’s Black Canadian Queen in 2017, the winner of a Community Activist Award, and was the youngest person to be made a branch manager in the history of her employing company. She was 27. According to Kimberlee, she has always been interested in serving her community and plans to get into politics. She is thinking about running for Member of Provincial Parliament within the next four years. Now 28, Kimberlee is an author, wife, minister, online TV personality, and human resource professional. She is particularly interested in empowering young women. Kimberlee credits her success and her desire to serve the community to her parents who instilled Christian values in her from an early age and taught her the value of education. She was also inspired by the example set by her mother who volunteered at her church food bank and provided support to friends and family members in their time of need. Although she makes her home in Canada, her mother still lives in Jamaica, and Kimberlee often visits the island. She also uses any opportunity she can to show offer her Jamaican heritage in a positive way.