Award-winning International chef and cookbook author Noel Cunningham, has been nominated and shortlisted for four ByBlacks Awards in Toronto, Canada.

The voting window will be open from December 16 to 31st. Each individual can vote once per day, per category and per devices. Winners will be announced on ByBlacks.com on February 1.

Over the years Noel has been recognized locally and internationally for his culinary skills which have led to numerous features in print publications, television, and radio shows mainly in Canada, Jamaica & the United States. His expertise is backed with recognition as a champion of brand Jamaica in the Culinary Arts by the Prime Minister Youth Awards. In February of this year, Chef Noel was named the Best Chef in Toronto in the ByBlacks People’s Choice Awards for 2019. 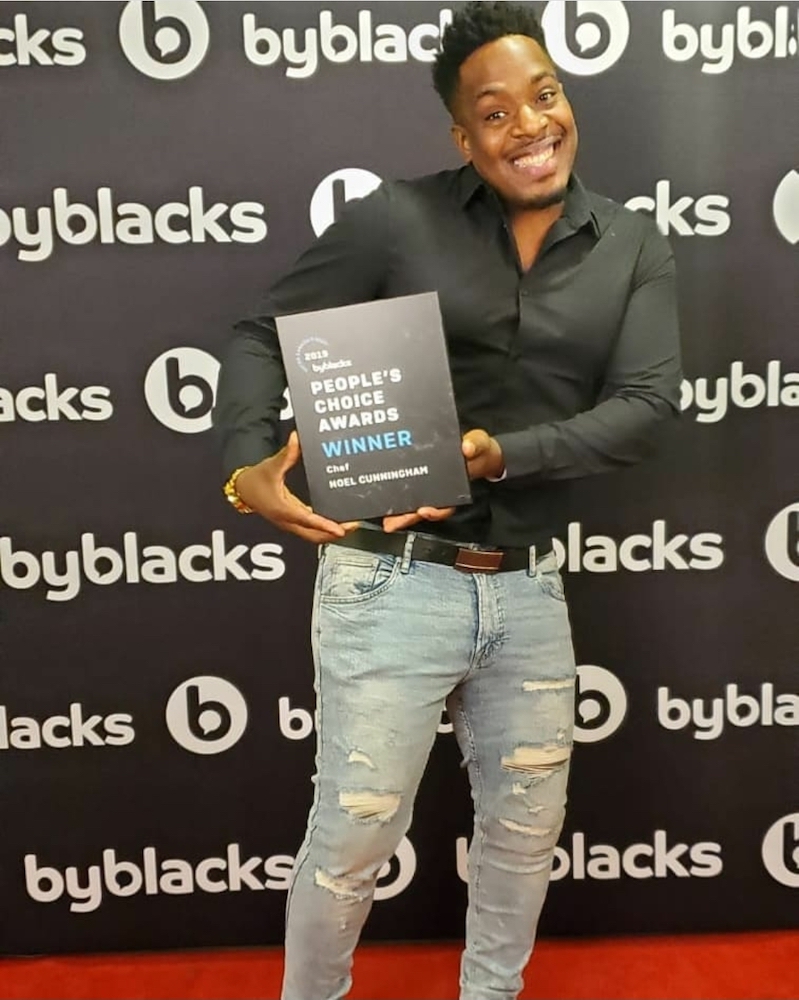 Chef Noel continues to elevate Jamaican cuisine onto the global stage with his debut bestselling cookbook Cuisine by Noel: A culinary Journey Through Recipes and Stories, television appearances and through his weekly articles in the Toronto Caribbean Newspaper. He has been working in the hospitality industry since the age of nineteen in some of the leading Hotels, in the island’s tourist mecca as a certified chef de partie, which propelled him onto the “Culinary Catwalk.”