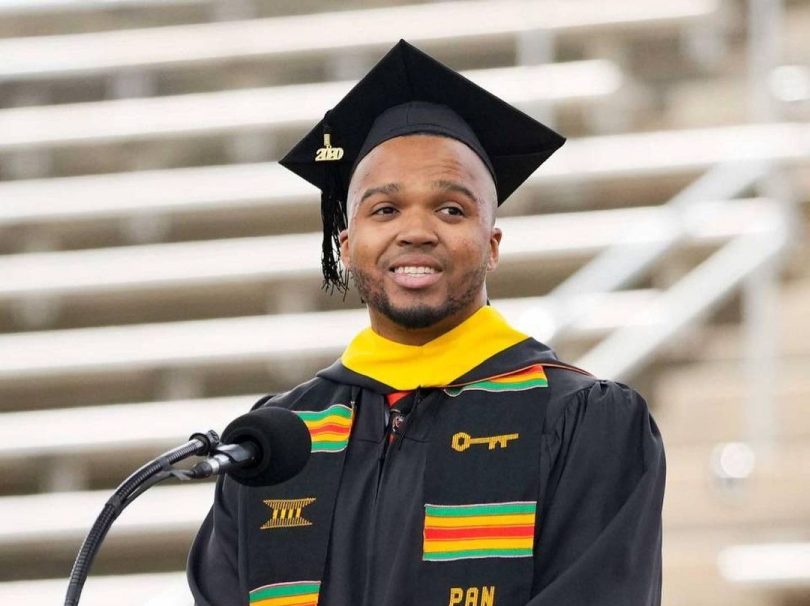 Almost two years after the traditional commencement ceremonies for Princeton’s Class of 2020 were canceled due to the COVID-19 pandemic, over 1,000 undergraduates and 115 graduate alumni, their family members, and their friends traveled to attend the 2022 on-campus commencement ceremony.

Jamaican Canadian Nicholas Johnson, the First Black Valedictorian at Princeton University, gave a valedictory address at the university’s virtual ceremony in 2020, and he returned to campus to give a second commencement address in person at Princeton Stadium on May 18, 2022. He acknowledged the special nature of the Class of 2020, the only Princeton class to have two commencement ceremonies. 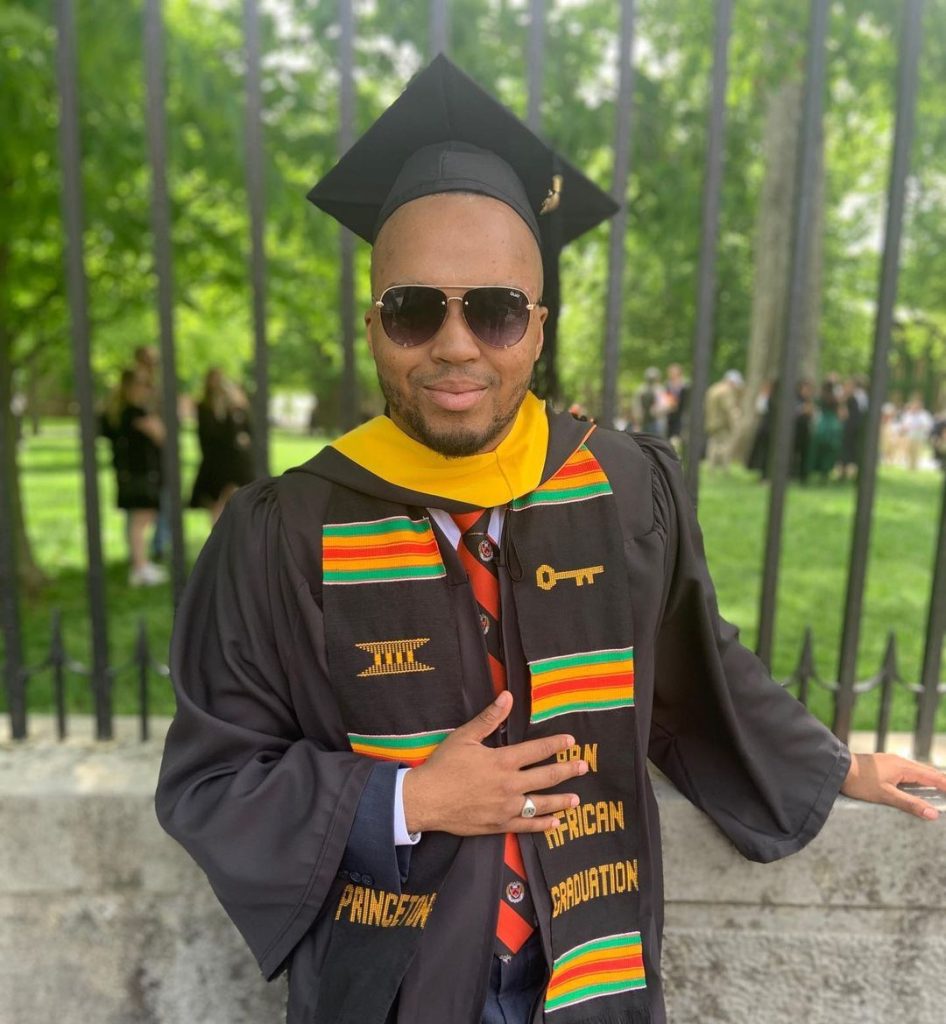 Johnson said it was an honor to be Princeton’s first Black valedictorian and that he wanted to create opportunities for others the way that opportunities were created for him by his mentors and Black leaders throughout his life. He noted that as he returned to campus for the first time in over two years he had thought a lot about his time at Princeton and what it meant to him and his classmates.

He began by reflecting on the Freshman Writing Seminar, the class’s “first shared academic experience,” and how they all struggled but eventually overcame. As he thought about the hours he spent on the R3 project, he said the standout memories were the conversations he had with his classmates and professor that challenged his understanding of his top – he wrote on the legacy of the Residential School System in Canada – and how he was pushed to refine his thinking and how his chief motivation changed from just “wanting to do well to discover and understand something new.” He also noted how he had formed strong friendships in the writing seminar that stemmed from academic curiosity and extended beyond the classroom. The seminar also allowed him to find his voice as a writer and formed the basis for his future independent work at Princeton.

Johnson referenced his first commencement address, which he gave from his home in Montreal when he discussed “building” as the “best way to create value in the world,” a belief he still holds today. However, he also said it was important to appreciate the way the pursuit of knowledge is related to the creation of value. He went on to say that leaders have a duty to think about the pursuit of knowledge in creative ways and that the key to achieving this is to cultivate communities with a variety of voices. He then cautioned against being manipulated by the agents who serve information and instead to use the tools available now to connect with the world to access its knowledge rather than looking for affirmation of comfortable thoughts.

He said that the world needs leaders who “dare to listen to and empathize with those whose views differ from their own.” He ended by saying he believed the Class of 2020 comprised such leaders.