Stella Meghie will direct the upcoming Whitney Houston feature film entitled “I Wanna Dance with Somebody,” named for one of Houston’s biggest hits released in 1987. She’ll be teaming up with Oscar-nominated screenwriter, Anthony McCarten, and Grammy Award-winning music producer, Clive Davis for the production.

The Jamaican-Canadian writer and director has been involved in a variety of films that are centered on black women, an unusual occurrence in the industry. She also made history in 2017 as the only black female director with a project at a major studio with “Everything, Everything.” Meghie again came to further prominence with “The Photograph.”

The Whitney Houston biopic may be one of her most challenging projects to date. Houston made an indelible mark on the music and film industry. Her tragic death in 2012 and the silencing of a truly unique voice resulted in worldwide mourning. The film will feature her successes and legacy, but won’t shy away from the sad ending of her remarkable life. 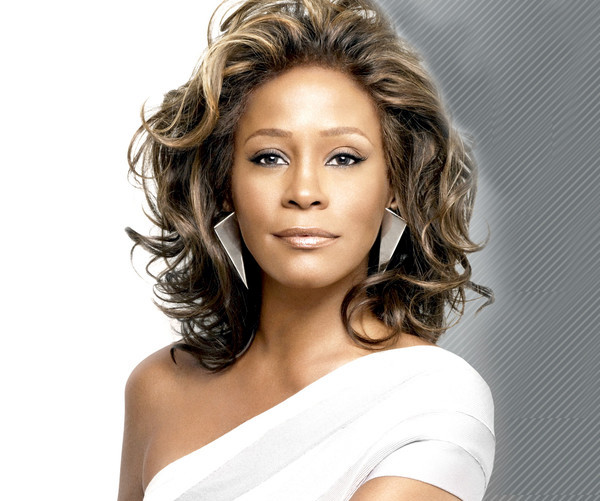 Meghie’s parents immigrated to Canada from Jamaica, she grew up in Toronto, and her films draw upon her roots as evidenced in “Jean of the Joneses,” that draws upon being surrounded by strong Jamaican women. The film was her first feature and it won the Best Original Screenplay award at the SXSW Film Festival in 2016.

Before becoming a groundbreaking director, Meghie worked in the PR department of the fashion industry in New York City. She began as a Def Jam intern and worked for Women’s Wear Daily and Brooks Brothers. Determined to work in films, she was accepted by the University of Westminster in London where she received her degree in filmmaking.

Meghie is a woman of great depths and talent, but one that guards her privacy. One of the least known facts about the famous director is that she’s an avid “Star Trek” fan and that the character of Data, played by Brent Spiner, is her favorite. Watching old episodes of the “Next Generation” is one way that she’s passing the time during the COVID-19 pandemic.