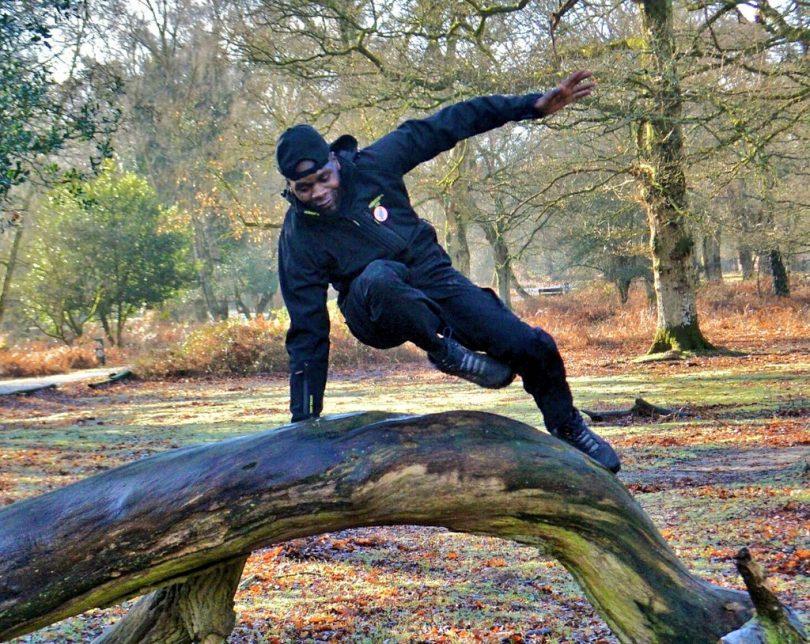 Six inner-city teens from challenging backgrounds and different cultures in London climbed to the top of Ben Nevis, the second-highest mountain in Scotland as part of the Ordnance Survey GetOutside program. Leading the expedition was Jamaican-born climber Dwayne Fields, the first black Briton to walk the 400 miles required to reach the magnetic North Pole.

The Scottish adventure represented an ambitious challenge as the teens had little experience of the outdoors. Instead, their life experiences comprised of gangs, fighting, family breakdown, and mental health issues.

Field has a similar history, which brought him the respect and attention of the young people on the climb. In his youth, Field survived a stabbing, and during an argument near his Hackney estate, a gun was fired at him twice at close range. He says that at the time he was in a place where he didn’t feel like he fit in. He had seen friends shot, stabbed, and sent to prison, and many people around him were angry. He picked up on that atmosphere and while never happy or comfortable about it, had no safe place to show his real feelings. Field ultimately found his place spending time among the trees of Epping Forest

Until the age of six, Field lived in a rural area in Jamaica where he was surrounded by forest and mountains and spent most of his time outside relishing the freedom he found in nature. When he arrived in England, he was dismayed at the grew buildings and grey sky and wondered where all the trees were. His family ultimately moved to a house with a garden, and he spent much of his childhood up in an apple tree at the end of it. 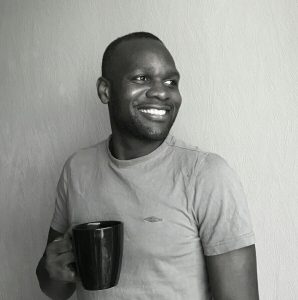 Since 2015, the Ordinance Survey has operated the GetOtuside campaign, which is designed to encourage people to explore the outdoor environment in the United Kingdom, regardless of where they live. In 2018, the organization launched its Street 2 Peak challenge, which provided youth an opportunity to have a deeper and more transformational adventure that would give teens a different way to think about life.

Field decided to participate in the Scotland project, which involved taking people from the inner-city and giving them a chance to climb a mountain, because “there is nothing better than giving you a sense of worth, a sense of achievement, to build your confidence than to go out and conquer something,” he said.

The Ordinance Survey made arrangements for the six teens to meet near Epping Forest for two days of camping to prepare for the climb of Ben Nevis. They learned how to put up tents, basic orienteering skills, map-reading, and how to build a fire.

Fields said it was a great moment for him when the group made it to the top of the mountain together. I feel proud. I feel blessed. For me the biggest highlight was seeing them at the end, engaging with complete strangers at the bar, telling them all about their adventures.”