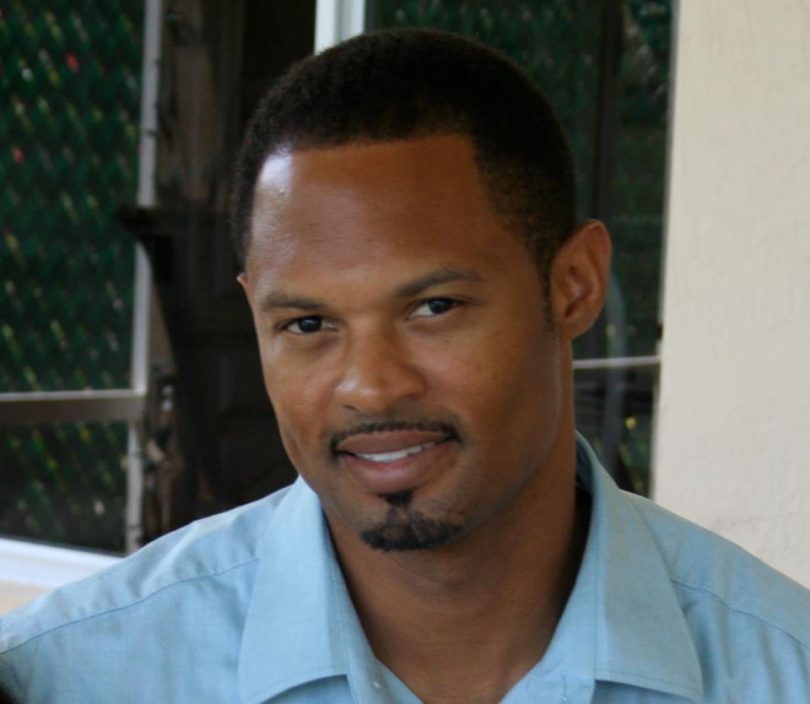 Jamaican Roger Harriott, the coach of the St. Aquinas football (American style football) team, led his players to place in football history. The team won its third consecutive Class 7A state championship, defeating the Tampa Plant with a score of 45 to 6. The Raiders, who had a 12-2 season, had to punt on their first possession, but remained essentially unchallenged by the Plant team, which was looking for a perfect season (13-1) and their fifth state championship title since 2006. Ultimately, however, the Aquinas team easily moved past the Panthers on their way to the 10th state championship in the school’s history. Coach Harriott, who is from Mandeville in Jamaica, had been a player for the school in the past. Athletic talent runs in the family: the coach’s daughter, Madiya Harriott, plays soccer for the Under-17 Jamaican National Football Team.