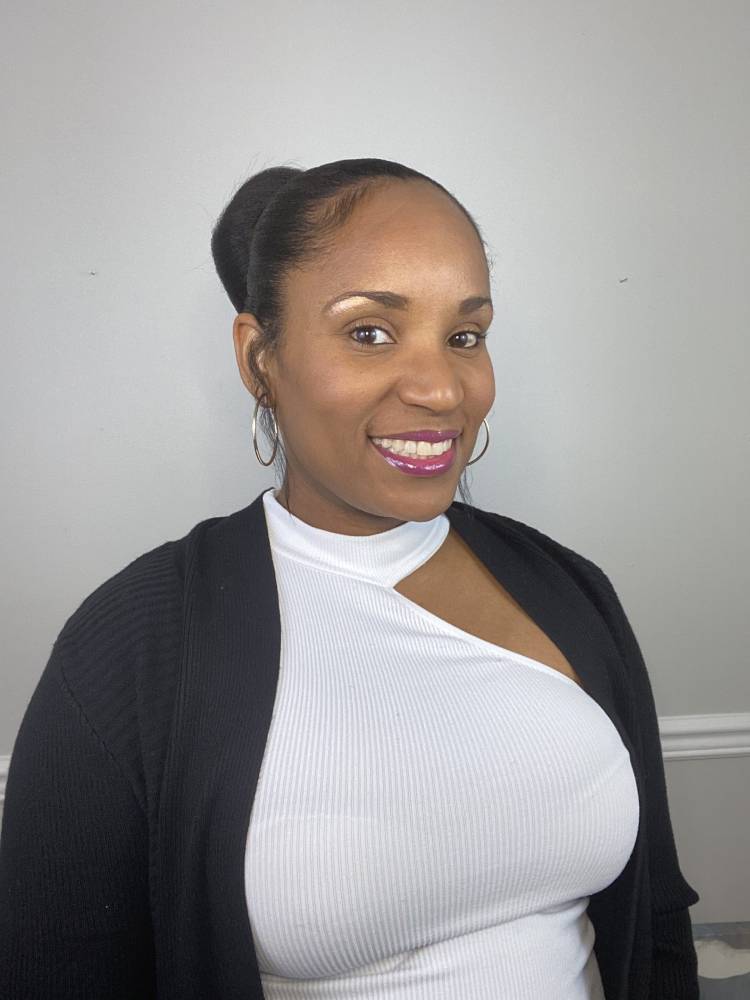 The popular social media influencer known as Julie Mango is set to become an official Social Media Ambassador for Jamaica 60, the celebration of Jamaica’s Diamond Jubilee in 2022. Julie Mango, whose given name is Juliet Bodley, acknowledged that she was overwhelmed and speechless at the appointment from the Jamaica Cultural Development Commission (JCDC), an agency of Jamaica’s Ministry of Culture.

Both Bodley and her manager, Mark Tracey said she was honored to serve and described the ambassadorship as a significant role and that she was excited to take it on. Bodley added that she is looking forward to representing Jamaica and making the culture minister and the country proud of her.

The naming of Bodley as an official social media ambassador for Jamaica during the Jubilee came about when an official contacted her about her rates. She and her manager spoke with Ministry officials in a three-way call and finalized the arrangements. Bodley said that she never expected to have such an experience when she began creating her Bible stories and skits. 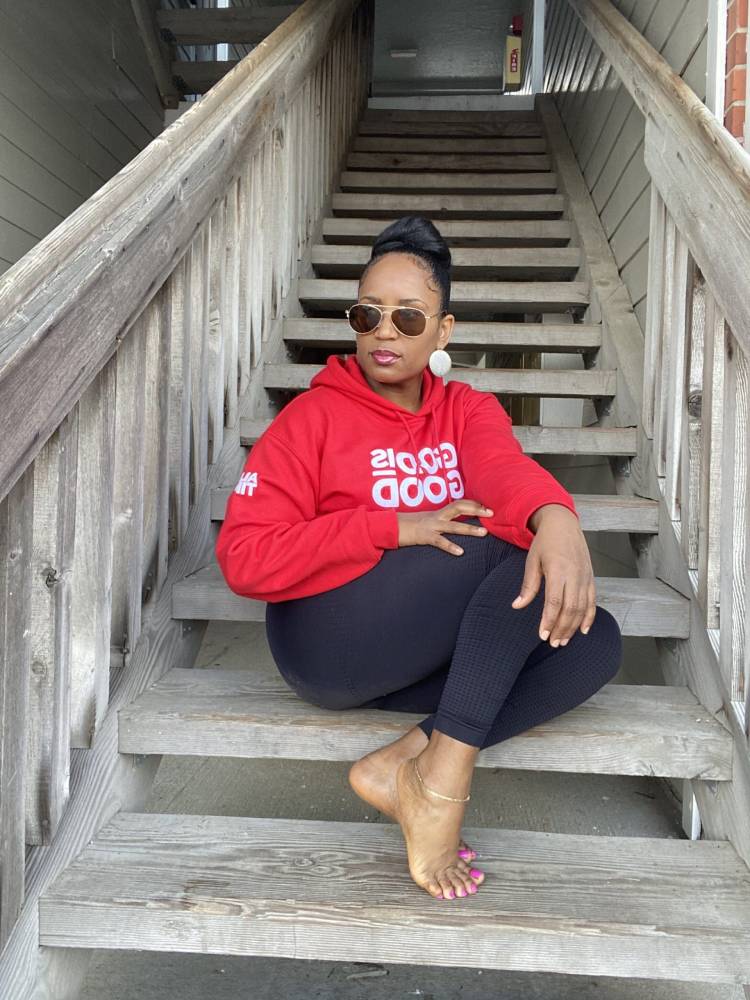 Bodley, who has over 300,000 followers on TikTok and 90,000 on Instagram, is best known for the comedic videos she posts that depict everyday life in Jamaica. Her popularity has grown to such a degree over the past year that she is recognized everywhere she goes; on a visit to Jamaica, she was recognized the entire way from the airport in the United States to the island. She described a situation in which she went to a Wal-Mart in Missouri in her nightgown, and a person approached her to ask if she was “that Julie girl on TikTok.

According to Olivia Grange, Jamaica’s Minister of Culture, the videos that Bodley makes display the true nature of “our Jamaican-ness” that all Jamaicans can understand. These qualities in the video are what influenced the Commission to select Julie Mango as a key social media ambassador.

Bodley’s first video addressing the celebrations of the Diamond Jubilee has already been posted to Julie Mango’s social media platforms.