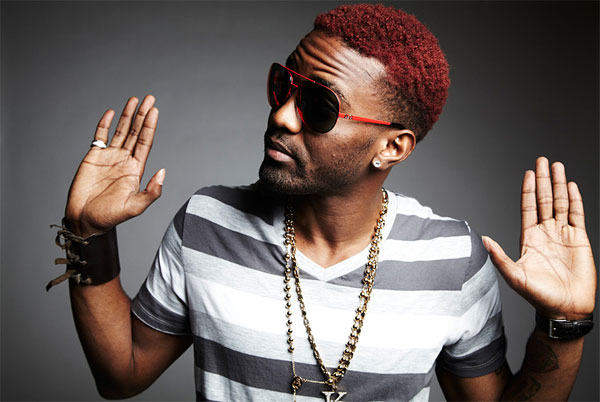 Konshens, the popular Jamaican deejay, has donated 100 cases of water to the people of Flint, Michigan, who have been without clean, potable drinking water since the state’s government decided to change its water supply system to save money in 2014. Konshens is provided his help through a program launched by Irie Jam radio in Queens, New York, by which many people make small donations that can really make a difference to the people in Flint. Konshens says a similar program could also work in Jamaica: rather than wait for one official or one large company to take action to solve a problem, everyone can make a small effort to “get things moving,” he said. The water crisis in Flint has effectively poisoned the residents, and as many as 12,000 children have been exposed to toxic levels of lead from the corrosion in the pipes caused by the “cheaper” water. Irie Jam has joined with a number of Jamaican firms in the U.S. to donate water to Flint