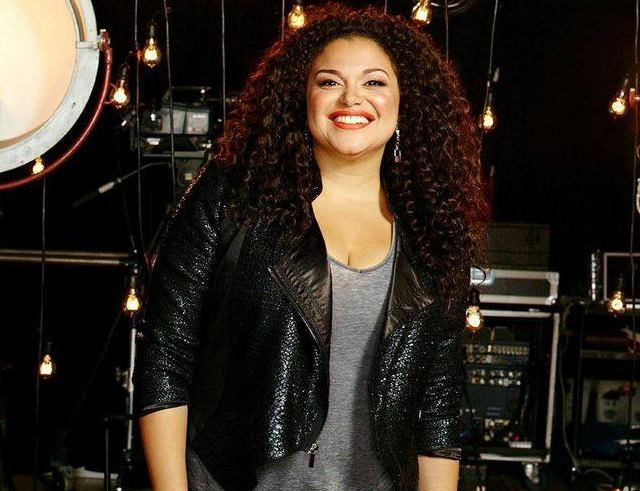 A new Netflix romantic comedy film called “Someone Great” was released on April 19, 2019, and it features the comedian Michelle Buteau, who is of Jamaican descent, in the role of “ Cynthia.” Her performance has been singled out as “hilarious” and “memorable” by critics. Promoted as a “feel-good” production, the film stars Gina Rodriguez, DeWanda Wise, Lakeith Stanfield, and Brittany Snow, It was directed by Jennifer Robinson. The plot follows music journalist Jenny as she strives to make a new beginning after being dumped by her long-time boyfriend. To help with her recovery from the terrible breakup, Jenny recruits her two best friends to join her on “one last adventure” in New York City before she moves to San Francisco. 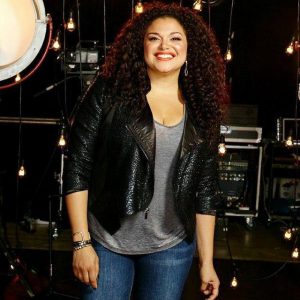 Comedian and writer Michelle Buteau was born in New Jersey to a Jamaican mother and Haitian father. She began her career shortly after the terrorist attacks of September 11, 2001, as a comedian as she sought a way to help her deal with the emotions prompted by the job she held at the time, which was to edit hours of tape of the attacks. Finding success as an online comedian who understood the power of viral exposure, she went on to take a number of roles in offline products, including television series. She played roles in “Broad City” and “Key and Peele” She also featured in the Seth Rogen and Evan Goldberg FX production “Singularity” where her character is described as an outspoken woman with strong opinions who knows what she wants and uses technology to get it. She has made many appearances on television series and digital video series. Her TV appearances include Last Comic Standing (2008), Black to the Future (2009), Ladies Night Out (1011), Latino 101 (2011), Lip Service (2012), Kathy (2012), Good Afternoon America (2012), She continues to favor digital media for the freedom it affords her in creating the kind of comedy she wants to perform.