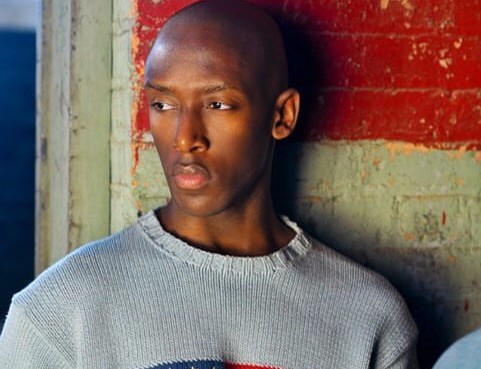 Jamaica’s Matthew Harris, a jewelry designer whose works under the Mateo label, has been named one of the ten finalists for the CFDA/Vogue Fashion Fund. He is the first Jamaican-born designer to be included on the shortlist. Harris, who is from Montego Bay, said he was humbled and honored to be shortlisted and hopes to inspire more young designers to “follow their dream.” Harris is a frequent visitor to his family home in St. James and credits his mother, a seamstress, with inspiring him in the field of design. He cites his Jamaican heritage and its influences for giving him his eye for color. Harris says he tends to put the colors of the Jamaican flag into his jewelry by using yellow gold, black onyx, and malachite to pay homage to his birthplace. The Smithsonian National Museum of African American History and Culture in Washington DC selected Harris as its black jewelry designer of choice, and he showed his collection at the Caribbean Fashion Week event in Kingston. Winners and runners-up of the CFDA/Vogue Fashion Fund will be announced in New York on November 6, 2017. The winner will receive US$400,000.

About CFDA
The Council of Fashion Designers of America, Inc. (CFDA) is a not-for-profit trade association, founded in 1962, whose membership consists of more than 500 of America’s foremost womenswear, menswear, jewelry and accessory designers.

The CFDA foundation, Inc. is a separate not-for-profit organization, which was created to raise funds for charity and industry activities.