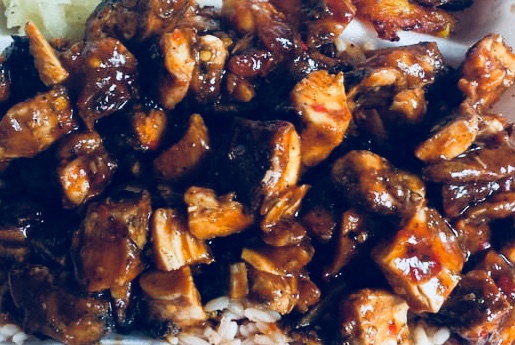 The restaurant community in the greater Detroit, Michigan, area grew considerably in 2017, with a number of young and talented chefs making a mark on the dining choices in the region. In an effort to give restaurants their due, food critics named some of the best things they tasted during the year. Among these dishes was the Brown Stew Chicken served at the Jamaican Pot restaurant. Noting that the Jamaican community in Detroit is relatively small, food critic Tom Perkins, believes its food does not get the attention it deserves. He describes the Jamaican Pot venue as “the place to start” for diners who have never enjoyed curry goat or jerk chicken. The small carry-out spot is located on Eight Mile Road near Greenfield. Perkins singled out the Brown Stew Chicken created by the restaurant’s chef Mama Rose as the venue’s “best plate.” He describes the dish as a “full and flavorful mix” of chicken, garlic, scallion, thyme, onion, browning and additional seasonings.