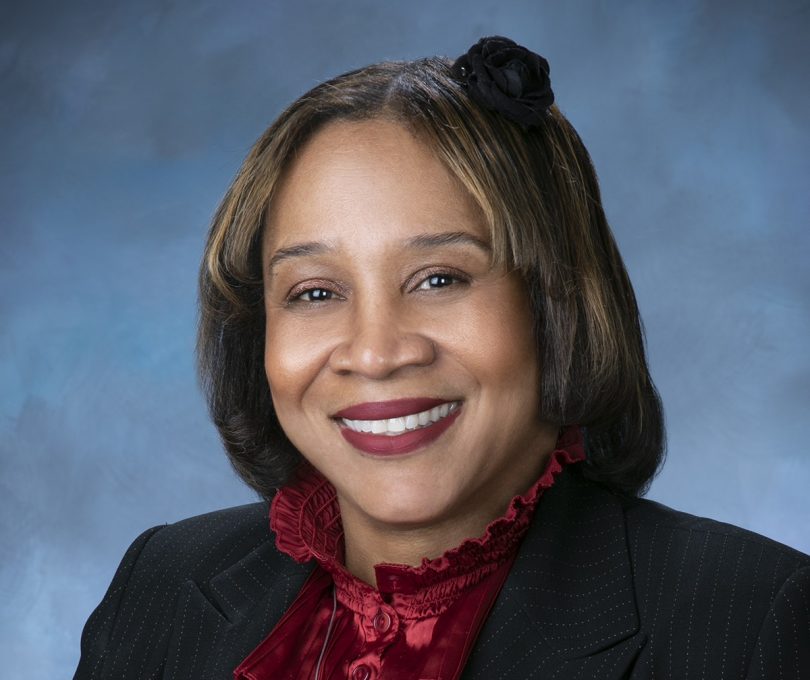 Jamaican Michelle A. Clark, Ph.D., has been appointed as the new Dean of the College of Pharmacy at Nova Southeastern University. She took on her new role on August 24, 2019. Originally from Palmer’s Crossing, Clarendon, Jamaica, Dr. Clark is a 1986 graduate of Clarendon College. Before joining the College of Pharmacy, Dr. Clark was a researcher at Wake Forest University in the Hypertension and Vascular Disease Center. She received her Ph.D. and M.S. from the University of South Florida.

Dr. Clark has been a member of the College of Pharmacy since 2001 and has served in various key leadership positions while at the same time continuing her research and service to the college, university, and external communities. Dr. Clark was appointed Interim Dean of the college in August of 2018. She has also held the roles of the college’s Executive Associate Dean, Interim Associate Dean for Research and Graduate Education, and served as Chair of the Department of Pharmaceutical Sciences.

Demonstrating her skills as a visionary leader, she discovered innovative ways to enhance the program offerings of the college, as well as student success rates. She was instrumental in establishing the college’s Ph.D. program in Pharmaceutical Sciences that saw the first matriculation of students in 2010. She was also instrumental in developing the Master of Sciences in Pharmaceutical Sciences, a program that graduated its first students in 2019. 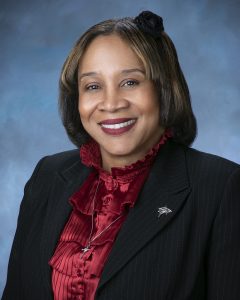 Dr. Clark has a passion for creating educational opportunities within the College of Pharmacy and is a founding member and faculty advisor of the Student National Pharmaceutical Sciences Association. She also serves as a mentor to the college’s students. Additionally, Dr. Clark has been responsible for exceeding college fundraising goals for student scholarships, cancer research, and grants from agencies and organizations, including the National Institutes of Health.

Dr. Clark is an active proponent of the role of pharmacists in health care, focusing her research on pharmacy and health-related issues in underserved and under-represented communities. She also involves students in her research and provides opportunities for them to develop their expertise in scientific inquiry.

Dr. Clark is a wife and the mother of three daughters. Her eldest daughter attends the Nova Southeastern University College of Optometry, her second-eldest daughter is a sophomore at the University of Florida, and her youngest attends South Plantation High School.