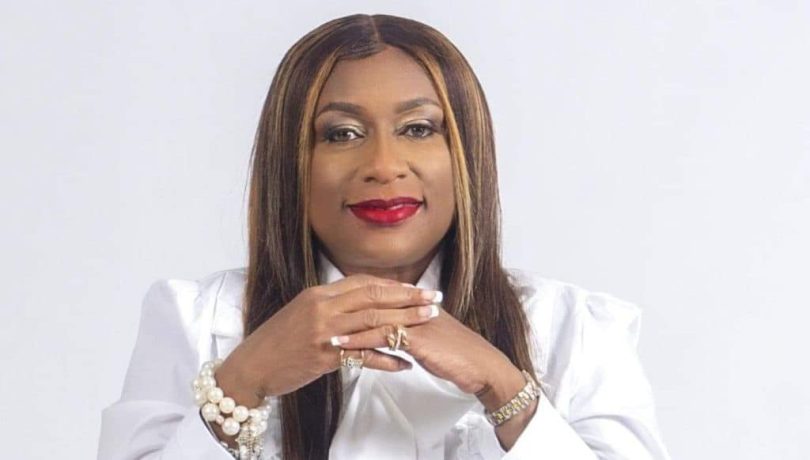 Jamaican Dr. Michelle Richards has received the highest award presented through the United States President’s Office in recognition of her volunteer work in the service of others. The President’s Lifetime Achievement Award was established in 2003, and Dr. Richards is among the few Americans who qualified for the award by having accumulated at least 4,000 hours of volunteer service to their communities.

Prior to leaving St. Catherine in Jamaica in 1999, Dr. Richards had earned a bachelor’s degree in business administration from the University of Technology and considerable experience in banking from her work at the Bank of Jamaica and Workers Bank. She had clearly defined goals for her move, which included attaining a better life for her daughter, pursuing her career in banking, and being closer to her parents.

She joined the mortgage department of Bank of America in Sunrise, Florida, shortly after arriving in the states from Jamaica. She was soon recognized by her new employer as having the drive and work ethic to succeed, and in 2004, Dr. Richards received a promotion to the position of vice-president at the bank and one of the highest earners for the business. While working at the bank, Dr. Richards made another life-changing decision in 2003 when she got baptized. In 2006, she became an ordained evangelist. 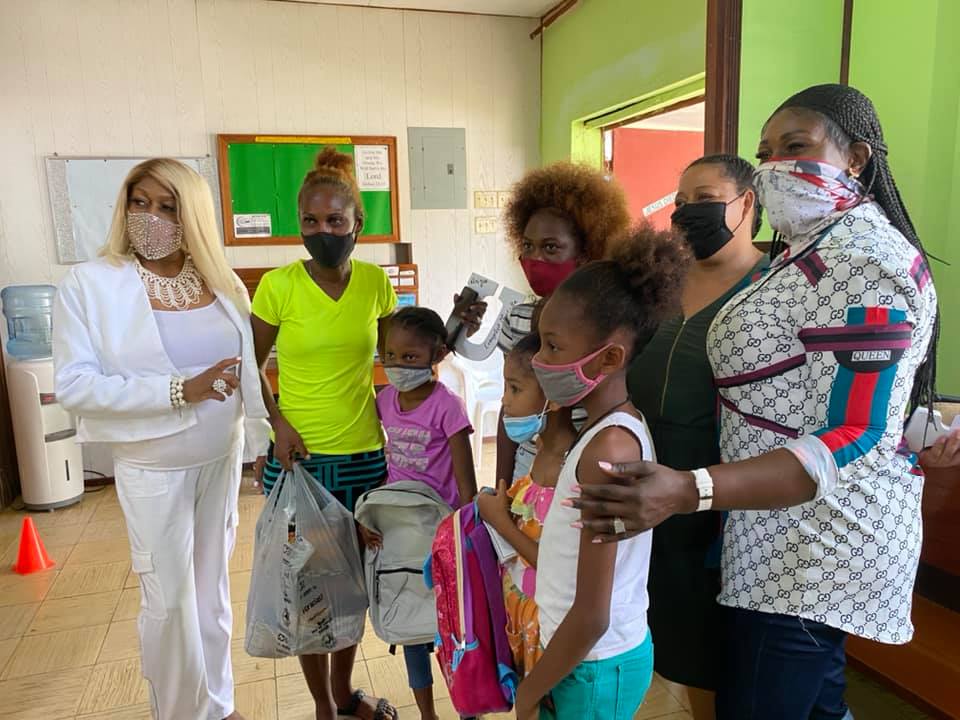 Ultimately, she decided in 2010 to leave her important bank position to pursue a dream of serving God through ministry. Her decision was not well received by her family and friends, however, and she was ridiculed for the move. People asked her if she was certain God wanted her to take this action, and they expressed concern that she was leaving her important and high-income job to venture into an area with significantly less financial security. Dr. Richards remained adamant, and her faith and determination fueled her journey to serve God by helping and providing for the helpless and needy.

Although she has traveled a lonely path at times, Dr. Richards receives a sense of peace at the end of the day as she reflects on how she had helped people in need. She also believes that the work she does serves as an inspiration to others who also want to give back and help the needy.

Dr. Richards’s first daughter, Shawnelle Brown, was skeptical of her mother’s path at first, but now she is one of those inspired by Dr. Richards. Brown has personally seen the benefits of Dr. Richards’s work improving the mental, spiritual, and physical circumstances of those served.

With her ministerial work, Dr. Richards has obtained food, shelter, clothing, jobs, and financial aid for many needy people. She celebrated her birthday for many years at the homeless shelter, using the event to feed as many as 250 individuals. Additionally, she has organized community events to help the homeless in Broward County.