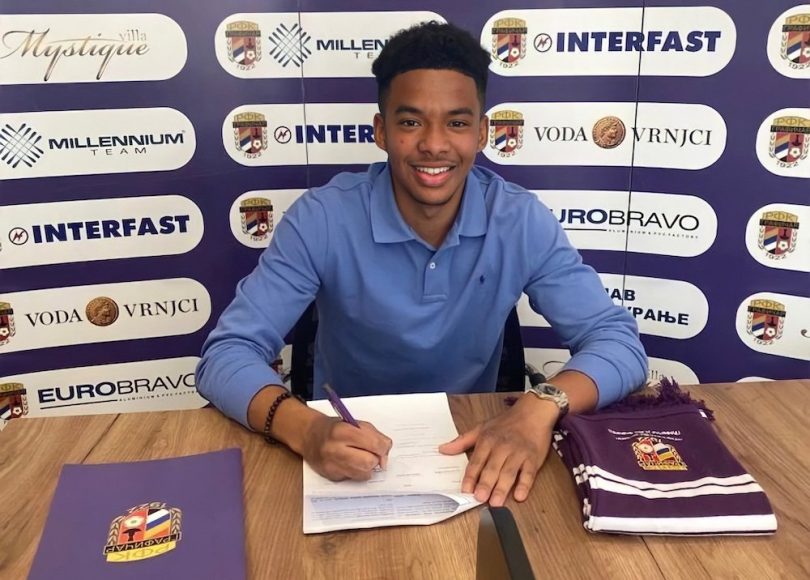 Jamaican, Duncan McKenzie, 18, has signed a three-year contract with RFK Graficar Beograd, a Serbian football club. The club announced McKenzie’s contract via Instagram, saying it was proud to introduce the team’s newest member who is expected to provide a “great reinforcement” for the team. Graficar is part of the Serbian First League, the second tier of club football in Serbia. It is also affiliated with Red Star Belgrade of the Serbian SuperLiga.

A Jamaica College Old Boy and the former captain of the Manning Cup football team, McKenzie previously represented Real Mona FC and was an important part of the Jamaica U-20 Reggae Boyz squad that just missed attaining a place at the 2023 FIFA U-20 World Cup in Indonesia with a loss of 1-0 to the Dominican Republic in the Concacaf U-20 Championship quarter-finals on June 28, 2022. 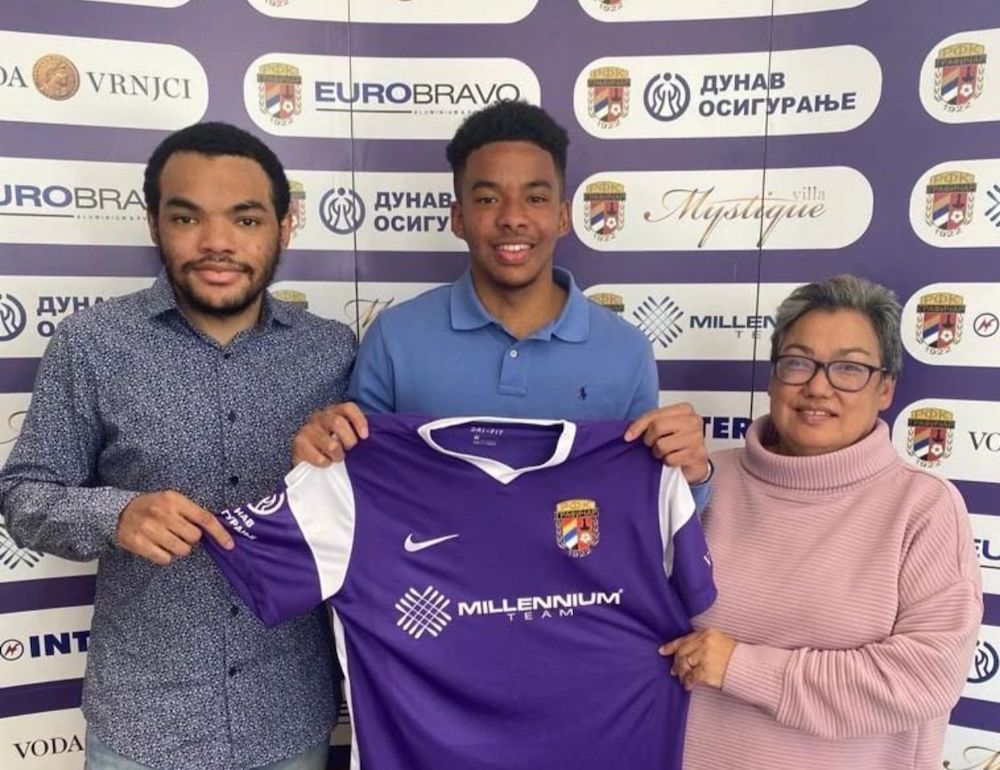 McKenzie’s love of football dates from when he was four years old, and now at 18, he is committed to a career in professional football. Describing himself as hardworking and goal-oriented, McKenzie headed Jamaica College’s U-14 and U-16 football teams and had what he called his greatest honor in captaining the Jamaica College Manning Cup team in 2021. McKenzie regrets not being able to lead his team to a trophy in 2021, noting that while he had won a Manning Cup in 2019, it would have been special to take home the trophy as team captain.

He also shared that the award he places the most value on was the “Most Valuable Player” award presented to him in 2015 at the FC Barcelona camp in Florida. He said he values this award the most because it confirmed his potential and helped him to believe in himself.

McKenzie was called up to train with the Jamaica U-20 team just a few weeks ago, fulfilling one of his long-term dreams. He said he has been working toward this goal for several years and hopes to have the chance to represent his country. He believes that for the next three to five years as he plays professional football at the highest level, he will also have the opportunity to feature regularly with Jamaica’s national senior team.