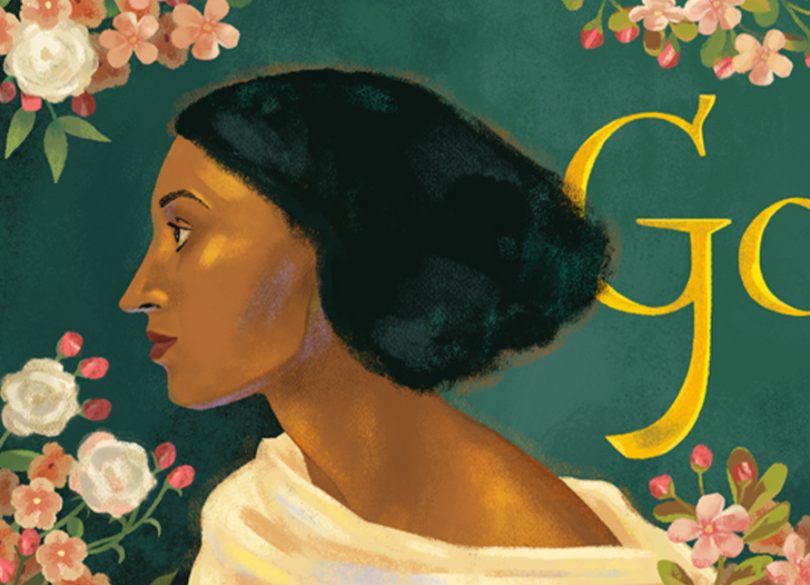 Fanny Eaton, a Jamaican woman born in 1835, was honored on Google’s homepage on November 18, 2020, with a Doodle in the United Kingdom, Australia, and New Zealand. Her work is considered instrumental in redefining beauty standards during the Victorian Era.

Born in Saint Andrew, Jamaica, Eaton moved with her mother to Britain early tine the 1840s, the beginning years of the country’s Victorian Era. She began working as a model for portrait artists at the Royal Academy in London during her 20s and soon gained the attention of people outside of the Academy. When Eaton modeled for a life class in one of the Academy’s many sessions integral to the Pre-Raphaelite art movement. She was viewed by the Pre-Raphaelite Brotherhood, a secret society of rising stars in the British art world, as their perfect muse.

She made her first appearance in public in “The Mother of Moses” by Simeon Soloman. His work also featured Eaton in exhibitions at the Royal Academy in 1860. During that decade, many of the prominent Pre-Raphaelite artists, including Dante Gabriel Rossetti, John Everett Millais, and Rebecca Soloman, depicted Eaton in their work. This was notable as there were very few representations of black people during the 1800s. The representation of a new kind of ideal beauty as illustrated by Eaton sent a powerful message to society at large. In 1867, she was included in “Jephthah,” a painting by Everett Millais. For a brief period, Eaton was one of the faces of Victorian art in Britain and challenged society’s expectations of black women with her appearances. 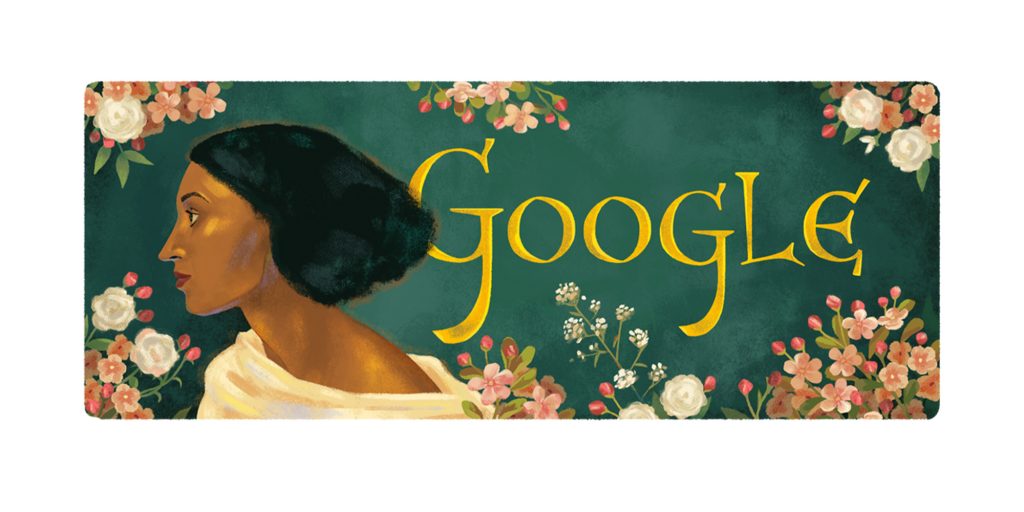 The Google Doodle was created by Sophie Diao, an illustrator based in San Francisco, who was inspired by original Pre-Raphaelite designs and sketches. The “Google” letters were inspired by the movement’s illuminated manuscripts. One of these is the study of Fanny Eaton by Joanna Boyce Wells, although Diao decided to heave Eaton’s hair and ears unadorned in contrast to the original work. The colors and flowers used in the doodle came from the dramatic and lush use of these elements in Pre-Raphaelite paintings. Diao has worked at Google creating Doodles since 2013 in celebration of notable people and events.