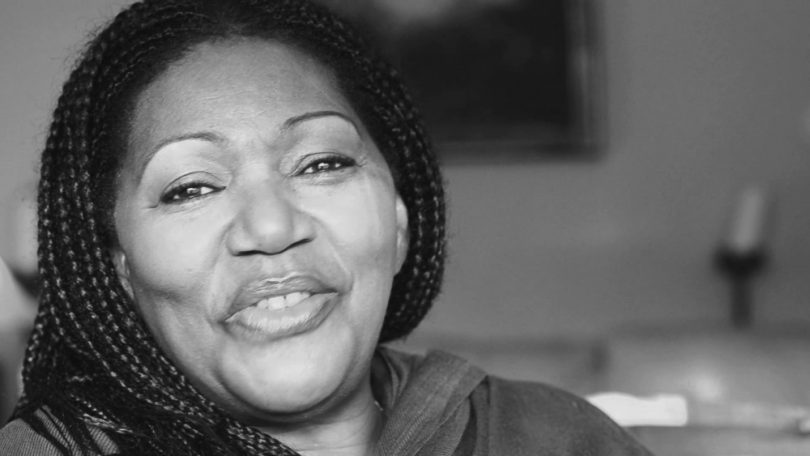 Former Boney M lead singer, Jamaican born Liz Mitchell, who grew up in Harlesden, Audley Harrison, former heavyweight boxing champion, and Rachel Yankey, British women’s football star, are among several locals participating in a new documentary film about the borough of Brent. According to Nadia Khan, executive producer of the 30-minute film, the focus is how local people see Brent and its future. “Sometimes people can have a sense of disconnection,” she said, noting that the film is designed to emphasize community. The film, which took eight months to make, emphasizes the wealth of talented and committed people who live in the borough. According to Khan, it is one of the most diverse boroughs in London, and she is hoping the film encourages celebration of that fact and helps to “make it an even better place. The documentary, “Stories of Brent,” will premiere on June 17, 2016, at the Brent Civic Center in Wembley. Mitchell came to live in Brent in the 1960s and has traveled extensively throughout the world, but says that Brent means home to her. The film is part of the “Love Where You Live” campaign sponsored by the Brent Council. Over 150 people representing residents and local businesses participated in the film.