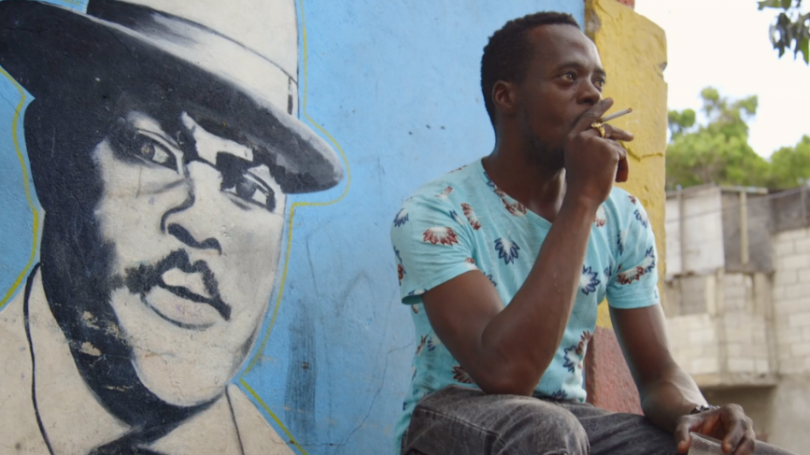 “Last Street,” a film by Amanda Sans Pantling, independent filmmaker, storyteller, and producer, had its world debut at the 2019 Miami Film Festival. The 61-minute film takes place in the western part of Kingston, Jamaica’s capital city, where conditions are chaotic, and teens are killing each other with little provocation in the aftermath of the controversial extradition of Christopher “Dudus” Coke to the United States in 2010. Coke had led the area’s largest drug gang for some 18 years, inheriting the business from his father in 1992. He became a celebrated figure in West Kingston, providing some stability to the neighborhood, and was only brought into police custody on drug charges after a long reign as the area’s “godfather.” When he was extradited to the US, it shook the foundation on which West Kingston was built, and the film tells the story of the unrest that ensued.

Central to the incremental damage linked to drug trafficking was a kind of hyper-masculinity combined with a lack of gun control, which are represented in a group of former gang members from Denham Town, where Coke previously had a stronghold. The film tells the story of how these individuals decide to become “violence interrupters,” chronicling their attempts to end the senseless cycle of violence in which they are enmeshed.

The Miami Film Festival was founded by the Film Society of Miami, Inc., a nonprofit organization. Since its founding in 1983, the Festival has screened films in various theaters throughout the Miami area. In 2003, administration of the Festival has been handled by Miami Dade College. The Festival’s mission is to present thought-provoking international films to a diverse audience of movie fans.