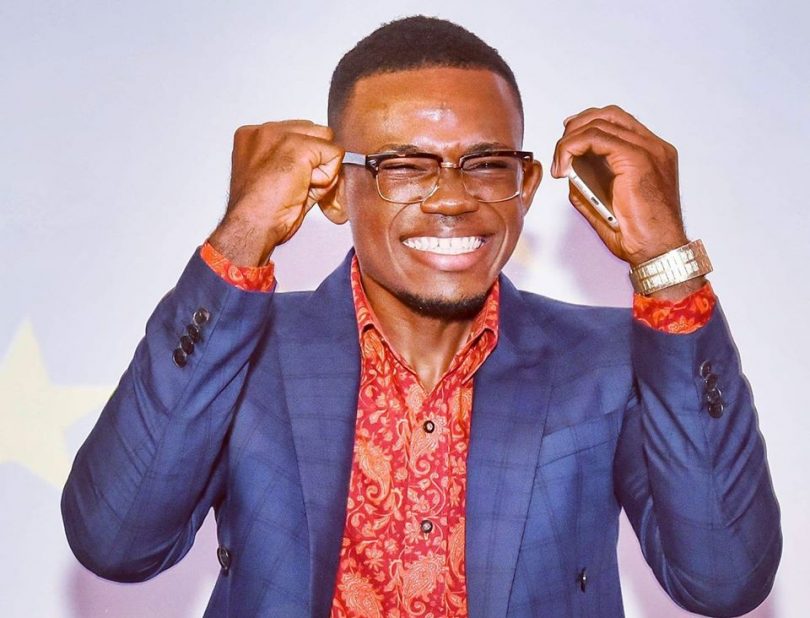 Deron Douglas from St. Thomas, Jamaica, has received the 2019 European Union Short Film Competition prize, which is given to films with an environmental focus. The announcement of his win was made at a ceremony held at the Institute of Jamaica in Kingston. Douglas prevailed in a field of 22 finalists from six parishes, most of whom had no experience in filmmaking, to win an all-expense-paid trip to Germany where he will attend MetFilm School in Berlin. After an initial feeling of shock at winning the top award, Douglas said that it represented a “dream that has finally come true” and that he was grateful and honored to be the winner. He received the award from the EU’s ambassador to Jamaica Malgorzata Wasilewska, who noted that the competition’s judges were impressed with the high quality of Douglas’s film, its “compelling storytelling” and its “unique creativity.” The film, which is entitled “The Tree Speaks,” tells the story of a little girl who uses her imagination to take a journey that features trees talking about their frustration at how badly humans treat them. The girl then grows up to become a major advocate for the environment. The film will be screened later in 2020 at the European Union Film Festival and promoted throughout the EU on its online platforms as part of the prize. Under discussion are options for screening all the competition’s films on special occasions for view by Jamaicans as well.

Ambassador Wasilewska congratulated all the finalists, stating that their work and interest represented a challenge to commonly held misconceptions about young people, such as the idea that they are not socially engaged and are apathetic about the future. Jamaica’s Minister of Culture, Gender, Entertainment and Sport Olivia Grange gave the keynoted speech at the awards ceremony in which she praised the EU for its work in Jamaica. She also encouraged the competition’s finalists to use what they learned to inspire them toward their goal. One of the finalists, Tawayne Spence, spoke for his fellow contestants, calling for action from them to protect the environment. A student at the University of Technology, Spence said they must “defend what is right even when others think it’s a hoax,” adding that they must “take resolute action” and advocate, educate, and pass laws designed to protect the world.

Four other participants in the competition were honored with sectional awards. Danielle Mullings of The University of the West Indies, Mona, received the prize of an iPad Pro for winning in the Best Storytelling category as well as an iPad Pro for the documentary “Port Royal’s Mangroves.”

Latanya Martin received a MacBook Pro computer for her win in the Best Editing category for her film “The Change Starts with You.”

Kemanie Boothe, who attends the University of Technology, was the winner in the Cinematography category and won a professional video for his film “It Lives and It Breathes.”

Jahvar McLean won a special award for his film “The Parish Capital,” when the seven judges decided that the film showed unique creativity and enthusiasm in calling for action to protect the environment. As a prize, he received four film-making sessions with Frame Of Reference, a post-production firm. All of the sectional winners were awarded a one-year membership prize from the Jamaica Film and Television Association.

This was the first time the EU had such a film competition in Jamaica. It launched the environmentally-focused contest in September 2019, opening it up to young and amateur Jamaican filmmakers.