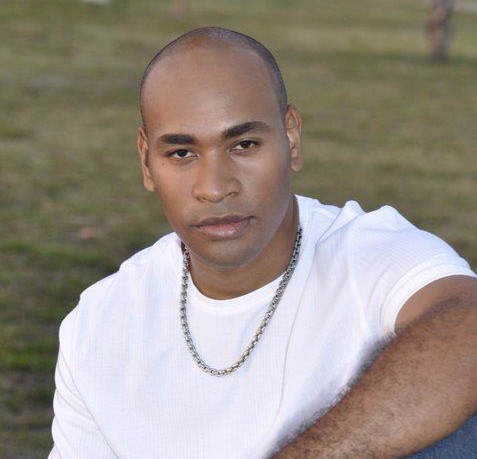 The Jamaican novelist Roger Williams, who is based in the United States, attended the New York Film Academy (NYFA) in order to expand his abilities in the area of screenwriting after already having achieved success with his novel “Turn Back Glow.” This book, which is based on a true event in which a dog was used in a Jamaican community as live bait to lure a crocodile, made Williams the first Jamaican author to advocate for animal rights and to focus attention on cruelty to animals. Since its release, the novel has been made part of the catalogue at Princeton and Yale universities and at Oxford University in the United Kingdom. Williams has now decided to enter the world of film and is writing two screenplays he began to develop at the New York Film Academy. The first is a full-length adventure drama “Murder for Sale,” which is going to present to Jamaican producers. He has also done an adaptation of the screenplay as a novel, also called “Murder for Sale” that is now available on Amazon.

Williams says that his experience at the film academy was “great,” noting that he learned things he would not have learned on his own. The knowledge he attained at the NYFA will be valuable to him as he adapts his book into a screenplay, he stated.

Williams also took a course in acting at the academy in Los Angeles, where he wrote and acted in a short called “Redemption Irony.” He then did some directing at NYFA in a short entitled “Shutdown.” This was well received by viewers, particularly women who provided positive feedback on Facebook and YouTube as they could relate to what was happening on the screen. Of his directing efforts, Williams says, “I never dreamed of working behind the camera, and working on “Shutdown” was a tremendous experience.” Williams is hoping to educate his audience through his films as he did with his novel.