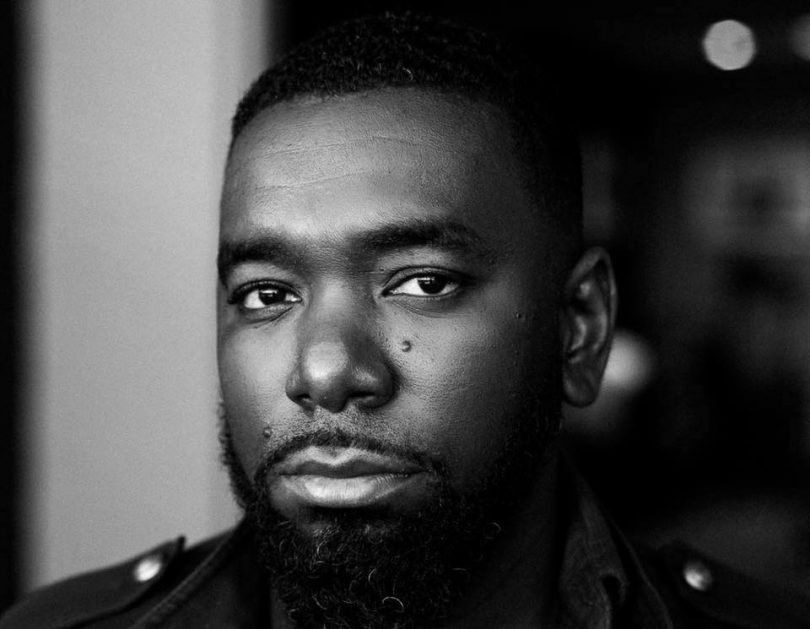 Jamaican filmmaker Ruel Smith, who is currently based in Los Angeles, has joined Stept Studios and their post division Lockt Editorial as the head of animation and visual effects. Smith has long collaborated with the studios and is valued for his passion for storytelling and his 16 plus years of experience in visual effects and animation. His animation experience includes working on projects with directors Ryan Coogle, Jon Favreau, David Fincher, and Clint Eastwood, while his film credits include work on Black Panther, Captain Marvel, Flags of Our Fathers, Riddick, and The Jungle Book, while his game credits include Disney’s Tron Legacy, Medal Of Honor, Resident Evil 5, Mortal Kombat X and Gears Of War 4. Smith has also directed several short films and how others in development. He was co-director and visual effects supervisor on Stept’s campaign for Riot Games’ League of Legends World Championships to life as co-director and VFX supervisor. Smith said he was honored to lead the animation and visual effects department at Stept where “everyone is so dedicated and talented.”