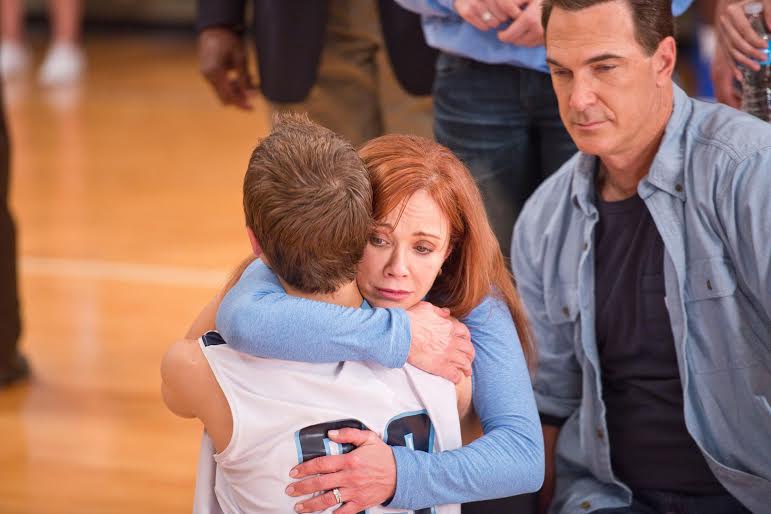 The inaugural staging of the Inspired Faith Film Festival will be held at the First Baptist Church of Plantation on the weekend of February 18-20, 2016. Inspired Faith Film Festival is the brainchild of Michael Brown and Judith Falloon-Reid of BarriVision Films who themselves are creators of award-winning Faith-based films and who have experienced first-hand the difficulty of getting independent Faith-based films before mainstream audiences.

The festival will feature 45 films from 10 countries including the USA, Canada, Australia, Barbados, Iran and Germany, ranging in lengths from 60-second mini-films to 2-hour full-length features.

“We were overwhelmed by the large number of submissions we received and it was a difficult task narrowing the more than 150 entries down to only 45,” said Festival Director Michael Brown. “There are a vast number of excellent inspirational films being made. Sadly, too many of them are not seen by a wide-enough audience.”

The films vary greatly in genres, from dramas to comedy, but at the core, all are inspirational. The Cokeville Miracle recounts the 1986 school hostage situation in Cokeville, Wyoming and Hoovey, from the producers of Soul Surfer, tells the true story of a young basketball player whose family and faith overcame life-threatening odds.  Between the Lines, produced in Germany, offers a very thought-provoking look at a Christian and Muslim soldier imprisoned together while Bonk, produced locally, provides many moments of laughter and Spoof tells the story of a brave rabbit using animation.