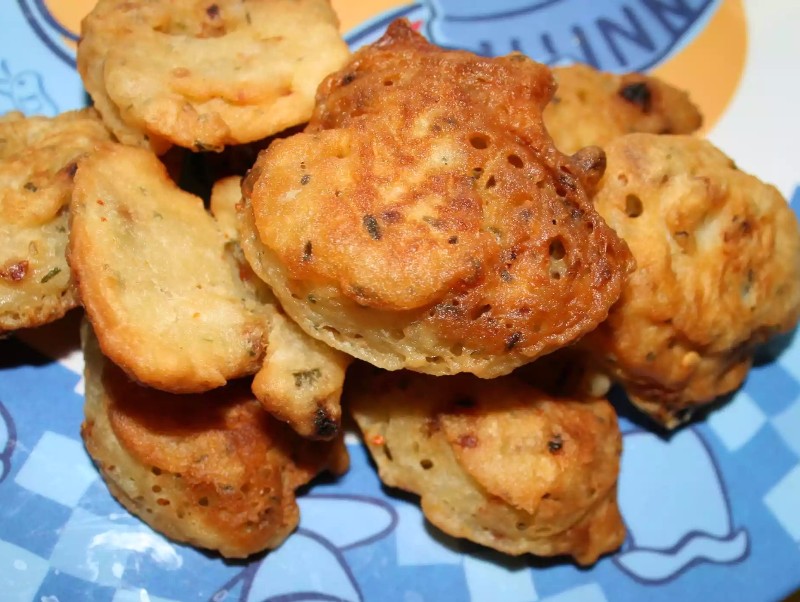 Saveur Magazine has created a list of the essential Caribbean dishes that everyone should try. While Jamaica’s most recognized food is jerk chicken, there are several other traditional dishes that deserve more attention. These include pepper pot soup, ackee and saltfish fritters, coconut gizzada, and coconut toto.

Pepper Pot Soup is a vegetarian Jamaican classic made with callaloo, a green similar to spinach that can be found fresh or canned at Caribbean groceries. It is usually served with fresh, minced Scotch bonnet chilies as a topping for some extra heat.

Ackee and Saltfish Fritters offer a combination of two well-loved Caribbean ingredients in one single dish: ackee fruit, the national food of Jamaica, is mixed with salted and dried white fish similar to cod and then eaten plain or formed into fritters and fried.

Coconut gizzada is a Jamaican pastry with a Portuguese origin. It is filled with a mixture of coconut, sugar, nutmeg, and vanilla, which is baked into a sugary and chewy paste.

Coconut Toto is a coconut cake that can be found throughout the Caribbean but is especially popular in Jamaica. Several coconut by-products such as coconut milk, coconut oil, and palm sugar can be added to enhance the flavor, while ginger, nutmeg, and allspice make the cake especially tasty.